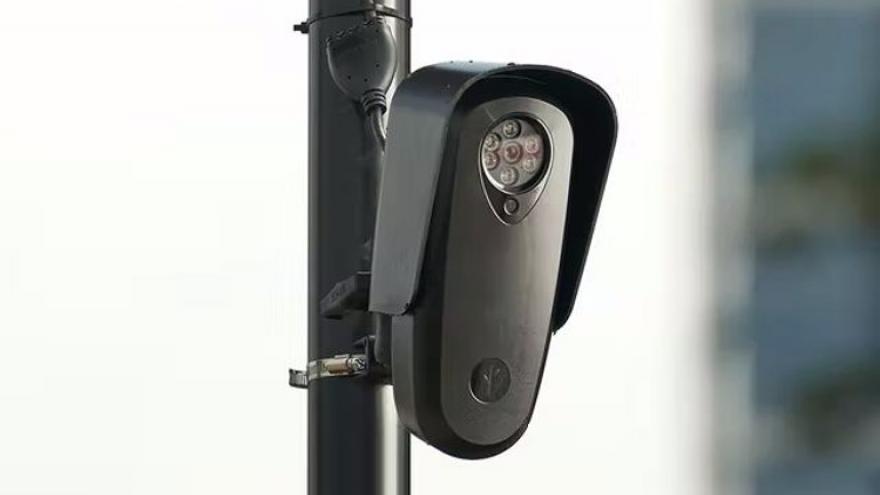 The police department says the camera system records descriptions of vehicles driving into Port Washington, including the vehicle type, color and license plate, and alerts police if the vehicle or tags are stolen.

The system also alerts police to vehicles with Amber and Silver Alerts.

Authorities say in addition to charges of operating without owner's consent, the suspects were also arrested for possession of methamphetamine, possession of drug paraphernalia and a probation and parole warrant.