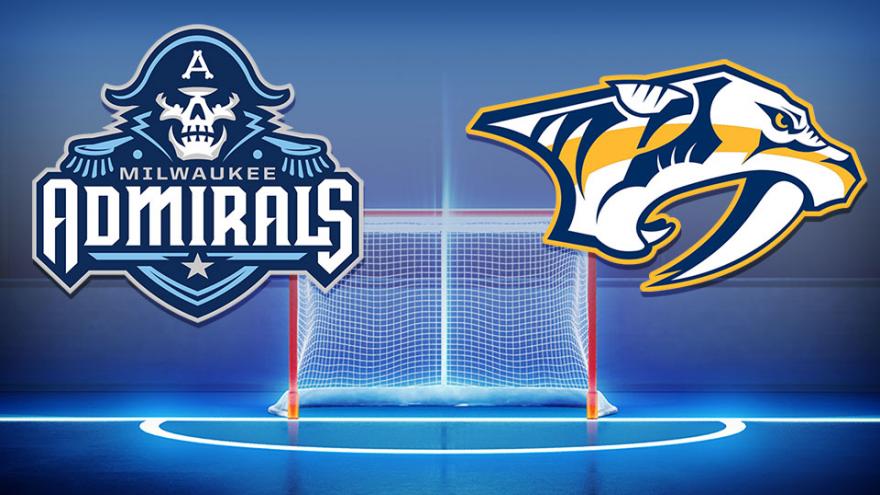 ANAHEIM, Calif. (AP) — Pontus Aberg scored his first career playoff goal with 8:59 to play, and the Nashville Predators moved to the brink of their first Stanley Cup Final with a 3-1 victory over the Anaheim Ducks in Game 5 of the Western Conference finals Saturday night.

Aberg scored on a rebound of Filip Forsberg's shot for the Predators, who took a 3-2 series lead despite the injury absence of top scorer Ryan Johansen and captain Mike Fisher.

Pekka Rinne made 32 saves in the Finnish goalie's latest dominant playoff performance in Anaheim, where the Predators have won five of their last seven playoff games over two seasons.

Chris Wagner scored for the Ducks, who lost starting goalie John Gibson to injury during the first intermission.

Game 6 is Monday night in Nashville.