Poll: 10 years after Hurricane Katrina, most say the nation is no better prepared 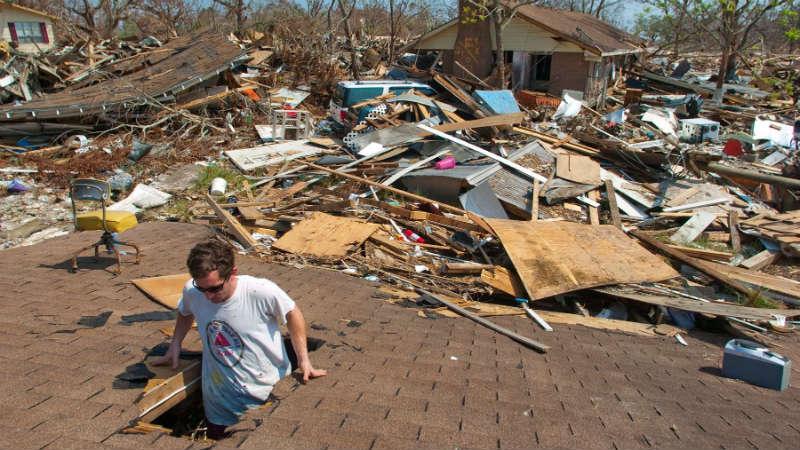 WASHINGTON (CNN) -- Ten years after Hurricane Katrina struck the Gulf Coast, nearly half of Americans still think the country has not learned lessons from the tragedy and is not much better prepared for future natural disasters, according to a new CNN/ORC poll.

The survey, released Friday, shows 51% of Americans said the U.S. is just as vulnerable as it was to Katrina-like emergencies as it was in August 2005. That's up from 48% saying so one year after the storm in a survey by CNN/USA Today/Gallup.

At least 1,833 people died in the hurricane and subsequent floods in what was determined to be the costliest natural disasters in U.S. history. Departments like the Federal Emergency Management Agency were widely criticized for what was seen as a slow response to Katrina at the time, with a bipartisan congressional investigation calling the government response a \"national failure.\"

Looking at the two regions of the country that most frequently face hurricanes, residents of the Northeast, which has grappled with Superstorm Sandy and Hurricane Irene in recent years, mostly say the nation has not learned from Katrina and is just as vulnerable to natural disasters today, 55% say so, while among those in the South, parts of which saw damage from Hurricanes Ike in 2008 and Irene in 2011, most see the country as better prepared today, 54% said so.

Though Americans aren't singing the praises of the country's preparedness, some of the anger and sadness that they felt in the aftermath of the deaths and floods have faded, the new poll finds.

About 77% said they feel \"sadness\" when thinking about Katrina, its aftermath and the recovery effort since then. In a 2005 survey taken days after Katrina, 98% said they had experienced sadness. And only 39% say today they feel \"anger,\" compared to 62% who said the same in 2005 in the storm's aftermath.

Non-whites remain more angry about Katrina than whites, 36% of whites were angry compared with 42% of all non-white Americans. And Democrats are more apt to say they feel angry now (50%) than independents (39%) or Republicans (26%).

Few see much positive in the aftermath of and recovery from Katrina, only 38% say they feel proud of that effort, 59% are not.

The CNN/ORC poll included telephone interviews with 1,001 Americans between August 13-16 and has a margin of sampling error of plus or minus 3 percentage points.