Police: Woman Raped By Man She Mistook For Ride-Share Driver In Hollywood 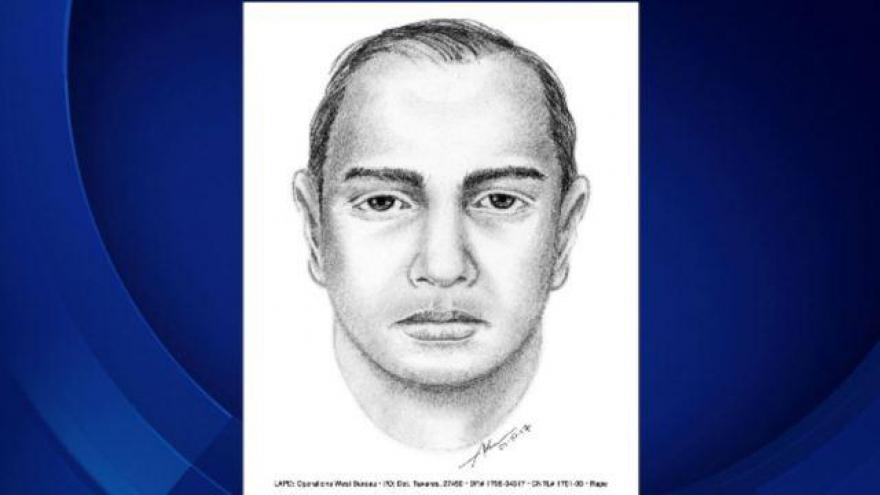 LOS ANGELES (CBSLA.com) – Police are looking for a man they say held a woman captive and raped her earlier this year after she mistakenly got into his vehicle believing it to be a ride-sharing car.

Los Angeles police Tuesday released a sketch of the suspect wanted in the crime.

According to police, on Jan. 7, the victim left a Hollywood club and got into the suspect’s vehicle, mistaking it for a ride-sharing car she had just ordered. The suspect then drove the woman to a secluded area, held her captive and sexually assaulted her, police said.

During the assault, the suspect told the victim he lived or worked in Long Beach and owned an accounting business. He claimed that he worked with one brother, and had another brother who was in law enforcement, police said.

Authorities did not confirm how long he held her captive or how she escaped. Police did not disclose if the suspect was intentionally posing as a ride-share driver or had any specific company markings or stickers on his car.