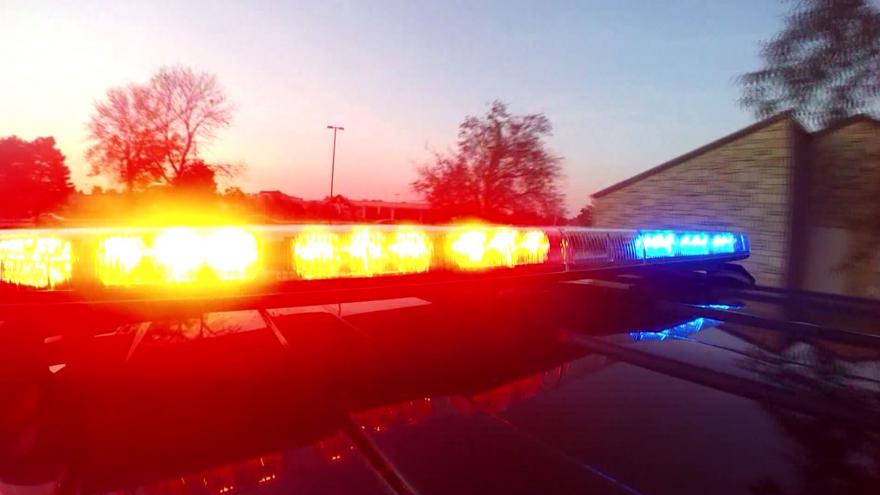 MILWAUKEE (CBS 58) -- While investigating a traffic accident near 27th and Auer around 3:38 p.m. Wednesday, police say they were flagged down by a man with a gunshot wound.

An investigation revealed that the 34-year-old West Allis man had been trying to purchase drugs near 29th and Burleigh. During the interaction, the drug dealer tried to rob him and shot him.

Authorities say the victim is in stable condition at an area hospital as the investigation continues.