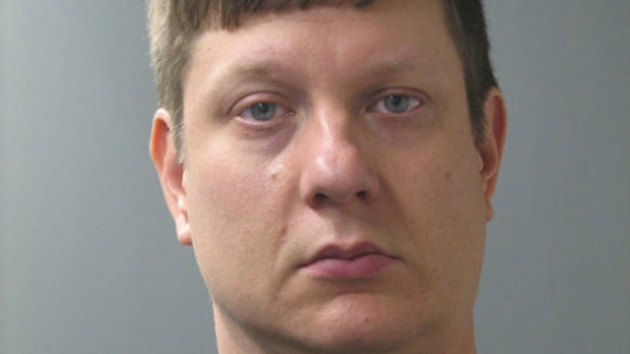 (CNN)Activists in Chicago are furious after the police union there said it gave the officer who shot 17-year-old Laquan McDonald a job.

Jason Van Dyke will earn $12 an hour working as a "jack-of-all-trades" for the Fraternal Order of Police, the Chicago Sun-Times reported.

Van Dyke has pleaded not guilty to first-degree murder and is free on bail. His attorney has said he feared for his life before he opened fire, shooting the teen 16 times.

"The F.O.P. has just Hired VAN DYKE, yes the cop who murdered Laquan McDonald. ...The Police Union says to Chicago ... we don't give a damn what he did, what you think, he is one of ours, and we are going to take care of him," the Rev. Michael Pfleger wrote on Facebook."When they go home and they take that uniform off, they're regular citizens. They're human beings. They're just like me, they breathe like me, they talk like me, they bleed like me, but they don't get the same judicial process as me, and that's where it has to change," said activist Jared Steverson, WLS reported.

"While we're working very hard as a city to repair the relationship between the police and the community, what do they think this was going to do?" asked Jedidiah Brown of the Young Leaders Alliance.The Fraternal Order of Police explained its rationale behind the hiring decision in a statement, saying it had reached the decision to help the Van Dyke family weeks ago.

"Due to the notoriety of the incident, the ongoing threats of harm and intimidation and other issues caused him to become completely unemployable. Furthermore, after several threats against the safety of his spouse and her clients, his wife was forced to shut down her family-run business; resulting in zero household income," the union said.

"For anyone to believe that the lodge entered into this arrangement without consideration and forethought is improper and shortsighted. Accuracy under these circumstances is paramount to truly grasping the significance to the decision made."