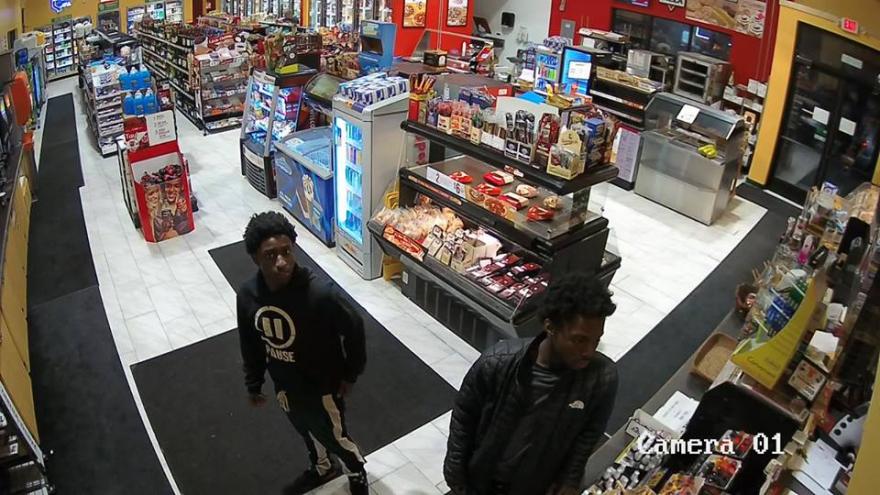 BUTLER, Wis. (CBS 58) – Butler Police are trying to find the suspects responsible for leading officers on a high-speed chase in a stolen car.

According to investigators, police tried to stop a suspicious silver Jeep on Sunday, May 6. Police say the Jeep was involved in two retail thefts in Butler and the vehicle was later reported stolen out of Milwaukee. 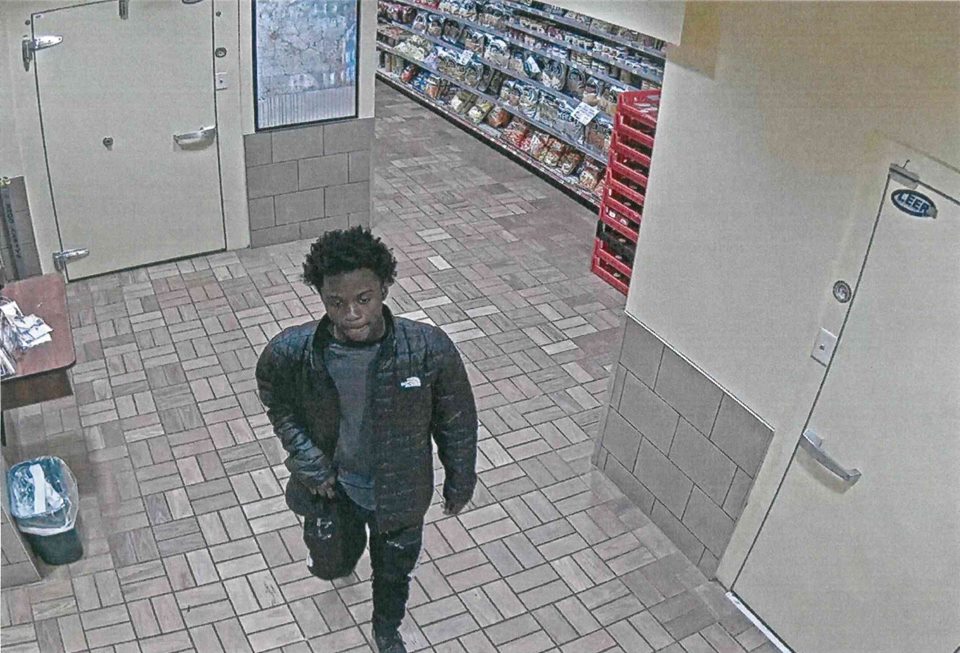 When officers pursued the Jeep, it sped away, police said. The pursuit was later terminated due to reckless driving. 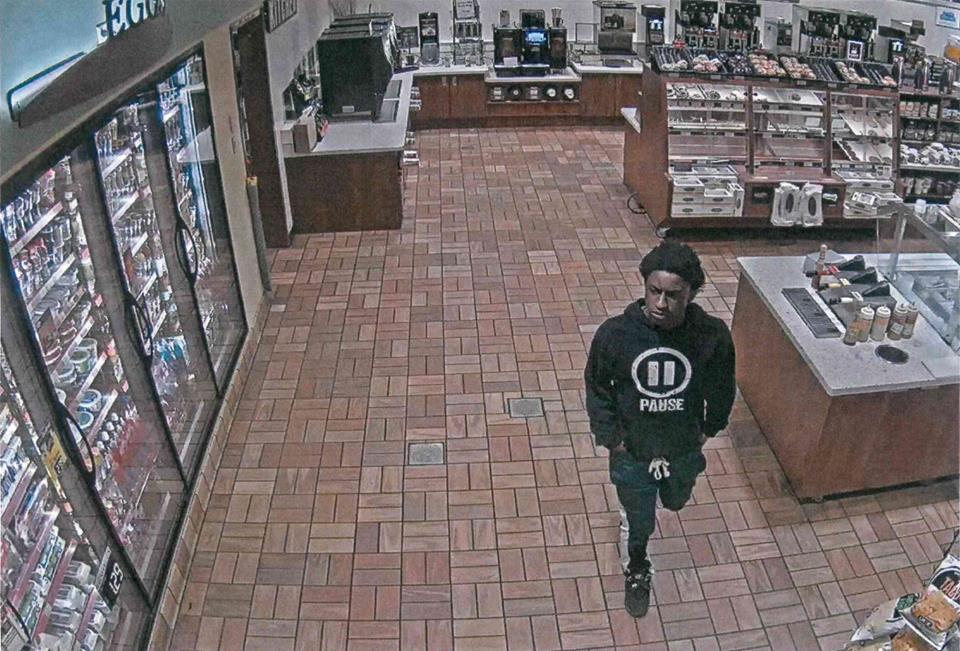 Two of the suspects were captured on surveillance video. It’s believed a third suspect may have been in the back of the Jeep. 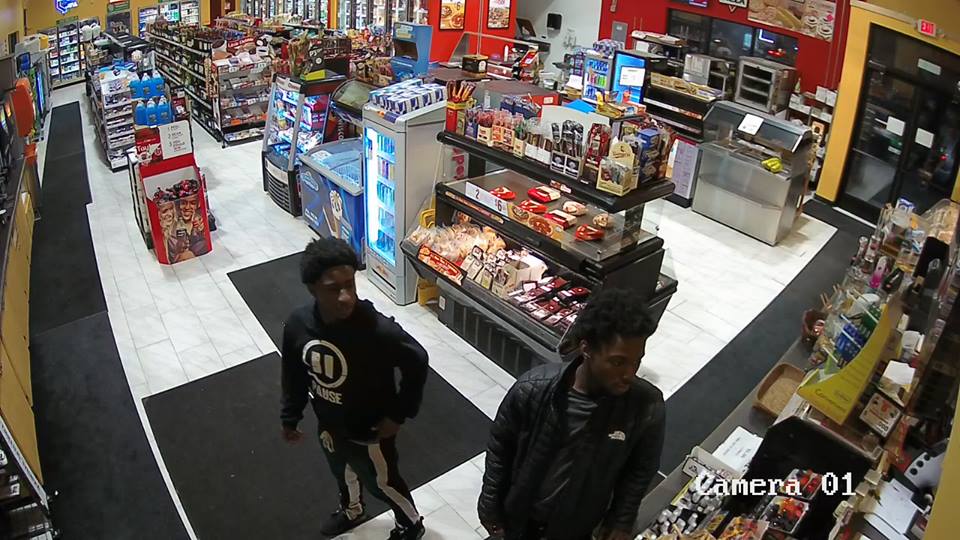 Anyone with information is asked to contact Butler Police at 262-781-2431. To report a tip anonymously, please call Waukesha County Crime Stoppers at 1-888-441-5505 or visit www.stopcrimewaukesha.com.