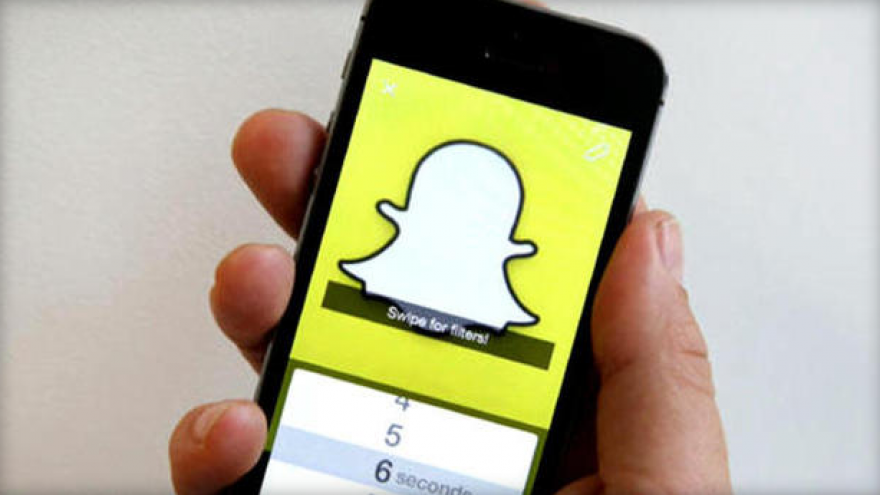 DANVERS, Mass. -- Two teenage girls face charges after Massachusetts police say they put an infant they were baby-sitting inside a refrigerator and closed the door.

The girls were released to their parents after their arraignments Tuesday in juvenile court on charges of child endangerment and assault and battery with a dangerous weapon. Their names were not made public because of their ages.

Police became aware of the Monday night incident after they were sent a video that had been posted to Snapchat of the child crying and the girls laughing. The girls were baby-sitting for a family in Danvers.

The baby's mother told CBS Boston she was angry but does not think the girls intended to harm the infant.

"I didn't understand why they would do that. I didn't know and they didn't tell me. I was very angry," the baby's mother said.

The mother said her child is fine.