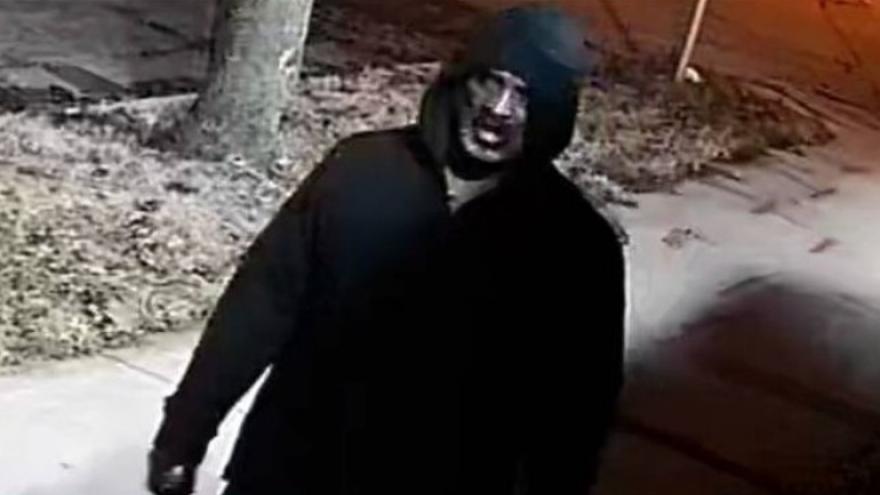 MILWAUKEE (CBS 58) -- Milwaukee police are asking for the public's help to identify a burglary suspect accused in multiple incidents in Washington Park and Martin Drive neighborhoods. 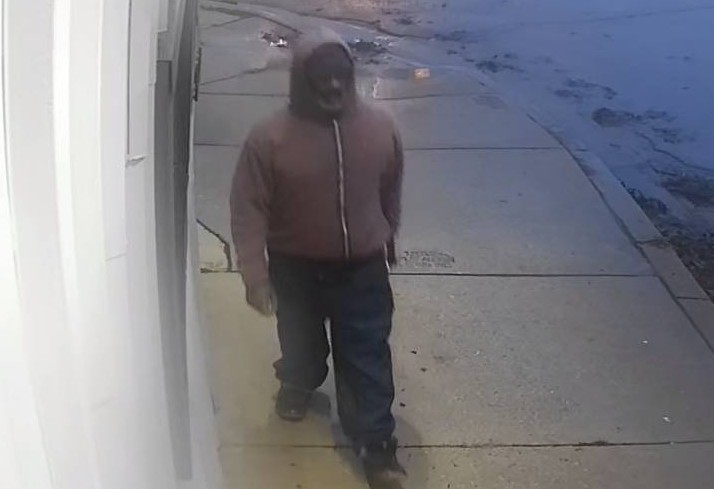 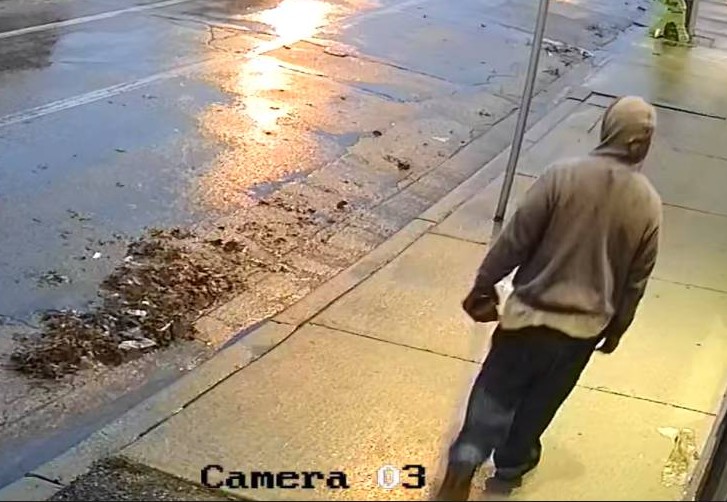 Anyone with information on the suspect is asked to contact Milwaukee police at 414-935-7360 or Milwaukee Crime Stoppers at 414-224-TIPS.