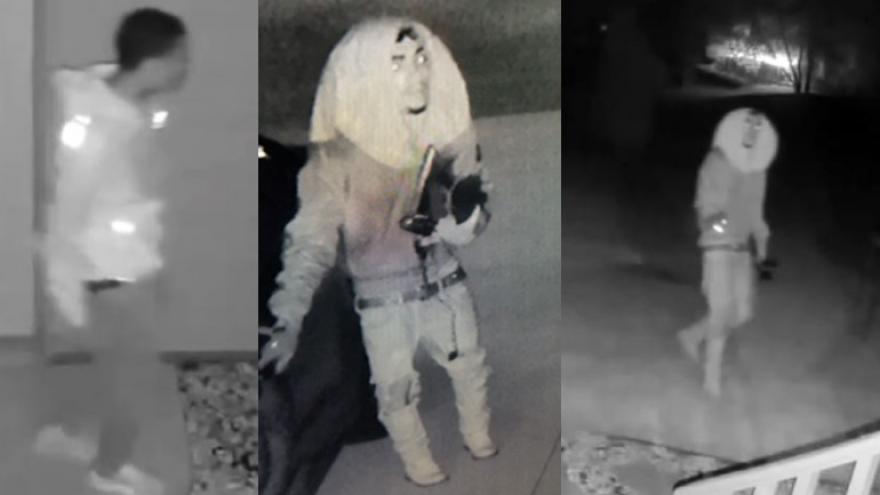 BEAVER DAM, Wis. (CBS 58) – Beaver Dam police released a photo on Friday, September 27 of a suspect believed to be involved in numerous thefts and burglaries throughout the southern part of the city.

According to Beaver Dam police, unlocked vehicles have been the target of the thief.

The incidents prompted a warning from police for residents to be vigilant:

If something doesn’t seem right, police urge you to call them.

Meantime, anyone with information on the suspect in the attached photo is asked to contact the Beaver Dam Police Department at 920-887-4614.