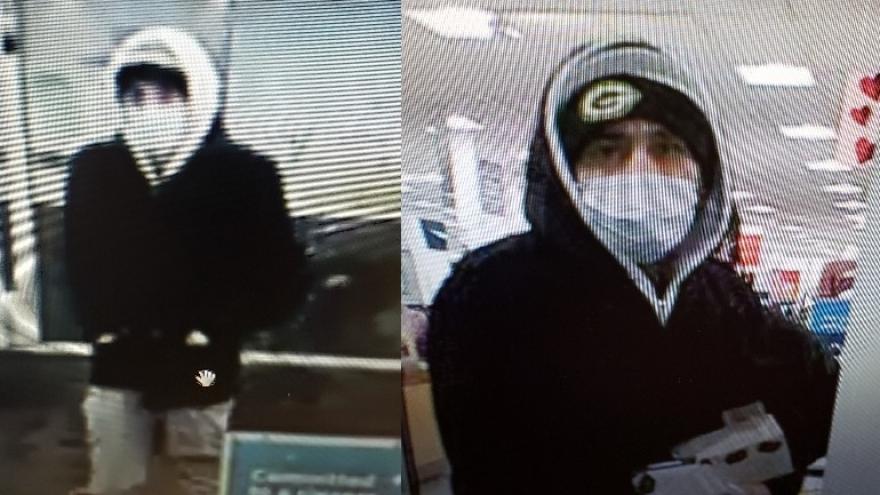 MENOMONEE FALLS/BROOKFIELD, Wis. (CBS 58) -- Police are looking to track down a suspect who stole hundreds of dollars worth of merchandise from two Kohl's department stores on Saturday, Feb. 13.

According to police, the suspect entered the Kohl's store on Appleton Avenue in Menomonee Falls at approximately 5:52 p.m., selected $1599.92 in Fitbit Versa II monitors and left the store without paying or attempting to pay.

Police say the suspect was observed stealing the same merchandise from the Brookfield Kohl's store, located on 124th Street, earlier in the day.

Authorities describe the suspect as a male, white or Hispanic, unknown age, 5'6" to 5'8" tall, 160 to 180 lbs. He was last seen wearing a black coat with a hood, a white hooded sweatshirt, faded blue jeans and a light blue COVID face mask.

A witness told police the suspect was picked up from the Menomonee Falls Kohl's store in a gray KIA with no registration plates. 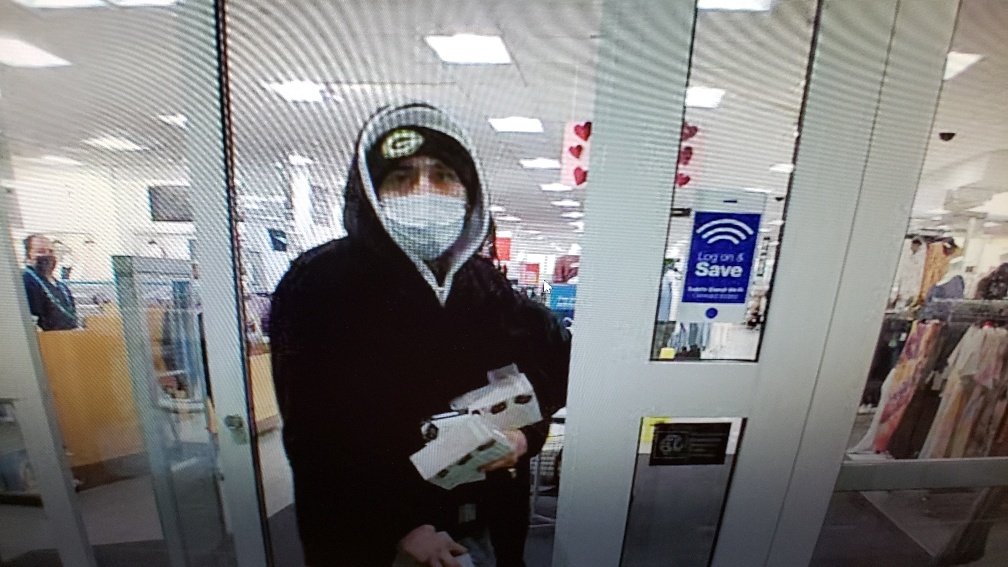 Anyone having information regarding this incident is asked to contact the Menomonee Falls Police Department at 262-532-8700. To make an anonymous tip, contact Waukesha County Crime Stoppers by calling 1-888-441-5505, through the website at www.stopcrimewaukesha.com, or through the new P3 phone app that can be downloaded through either the App Store or Google Play.