Police seek subjects involved in shooting near 57th and Appleton 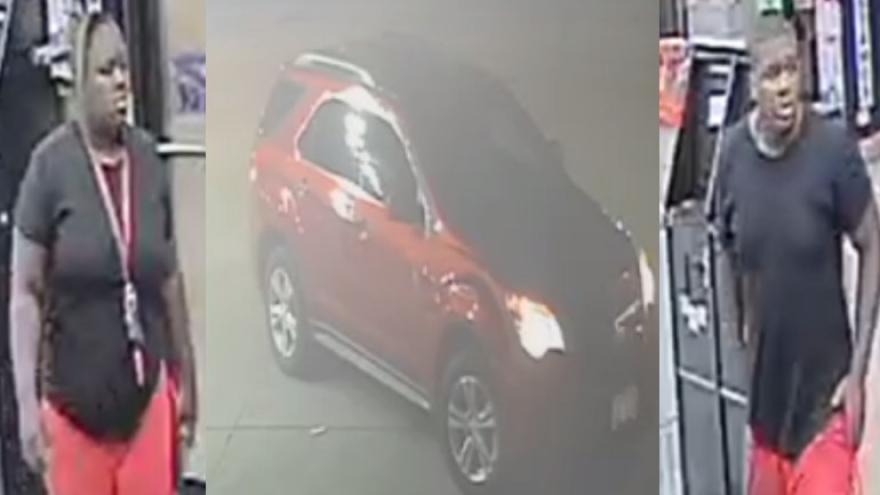 Authorities say a man and woman were arguing near 57th and Appleton Avenue around 2:42 a.m., when a male suspect fired shots striking the female.

Both fled the scene in a red, 4-door Chevy Equinox.

Police say the victim sustained non-fatal injuries and was taken to a local hospital for treatment.

Suspect 1 is described as an African American man, 25-30 years old, standing 5'11" and weighing 200 pounds, with short hair and a goatee. He was last seen wearing a black shirt, red pants and black shoes and armed with a handgun.

Suspect 2 is described as an African American female, 25-30 years old, standing 5'5"-5'8" and weighing 190 pounds, with her hair in a ponytail. She was last seen wearing a black shirt with red pants and black/white sandals with white socks.