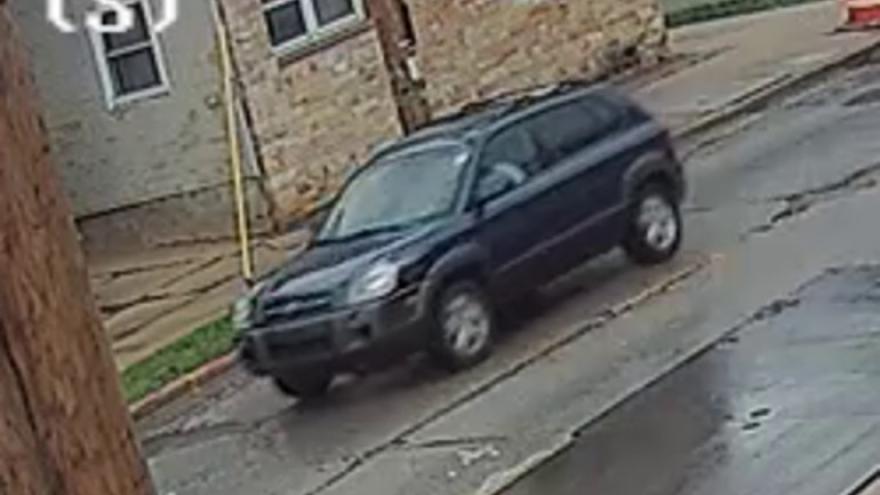 MILWAUKEE (CBS 58) -- Milwaukee police have provided an updated suspect description regarding the possible abduction that occurred near Locust and Weil.

Police say the suspect is described as a white male with an olive complexion, 25-30 years of age, 6'0"-6'2", 210-220 pounds with a large build. He is said to have "wavy" brown hair pulled back into a ponytail. He was last seen wearing a hooded sweatshirt under a lighter jacket and blue jeans.

MILWAUKEE (CBS 58) -- Milwaukee police are requesting the public's assistance in identifying and locating a victim and suspect involved in a possible abduction that occurred on Monday, April 27.

Authorities say a witness saw a male suspect grab a woman near Locust and N. Weil Street and force her into a vehicle against her will around 5:25 p.m.

The victim is described as an African-American or Hispanic woman, 20-30 years of age, 5'6" tall with long, black hair, a light complexion and medium build. She was last seen wearing a dark hooded sweatshirt and tan pants.

Police say the suspect was described as a black male with a light complexion, 20-30 years of age, 6'0" tall, 180 pounds with a medium build and hair in a ponytail. He was last seen wearing a light blue hooded sweatshirt and dark pants.

The suspect vehicle is described as a mid 2000's blue Hyundai Tucson SUV with gray trim around the vehicle and wheel wells.

Anyone with additional or different information is asked to contact MPD at 414-935-7360 or Milwaukee Crime Stoppers at 414-224-TIPS.