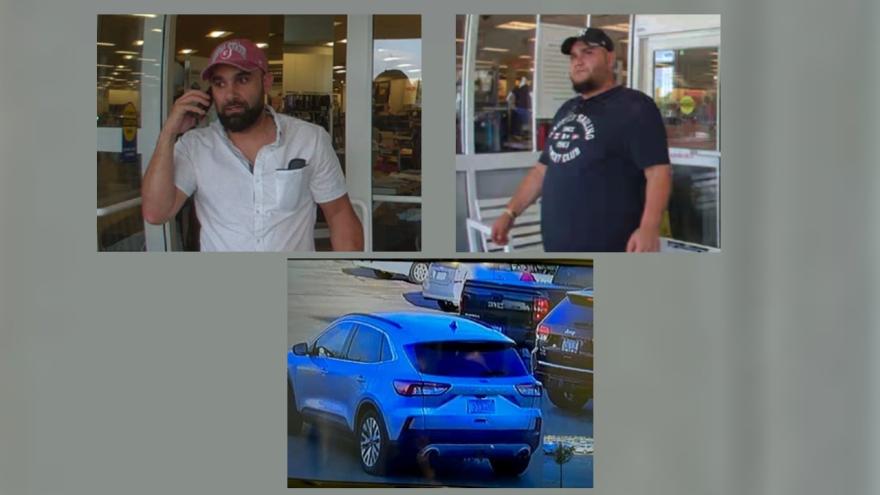 BROOKFIELD, Wis. (CBS 58) -- Brookfield police are seeking help in finding the suspects involved in a retail theft at Kohl's in Brookfield.

Police say both are male suspects. They committed a retail theft, or what Kohl's calls a "quick change scam".

Police say the employee did not notice that all of the cash owed was not there. The employee finished the transaction without recounting the money.

Police say that while the first suspect was at the register, the second suspect was at the customer service desk returning merchandise from a previous purchase he had made at a different Kohl's location. According to police, he was given cash in return.

Police say that both suspects were involved in the retail theft.

If you have any information, please contact Officer M. Murphy of the Brookfield Police Department at (262)-787-3702.