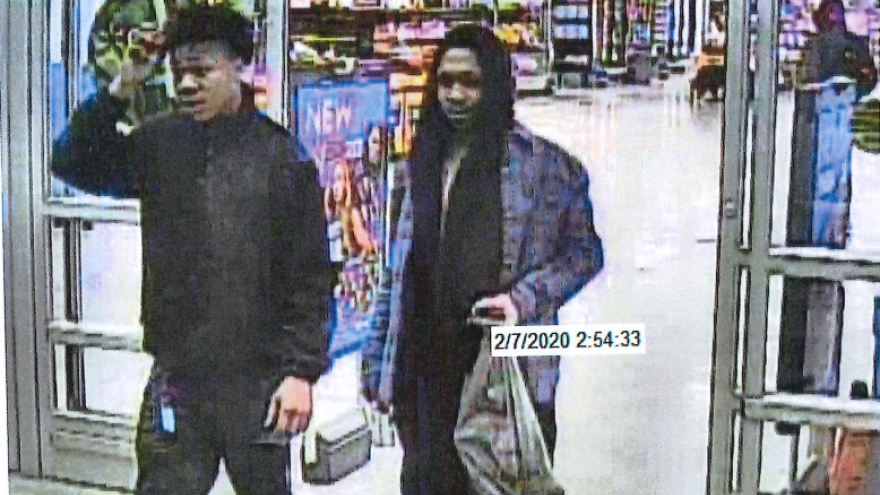 BROOKFIELD, Wis. (CBS 58) -- The City of Brookfield Police Department is asking the public for help identifying the three suspects who stole a wallet and used the victim's debit card at Walmart.

According to police, the three suspects stole a wallet from the Xperience Fitness located at 12574 Capitol Drive overnight on February 6.

Through investigation of video surveillance, it was determined that three men were involved.

The first suspect allegedly took the wallet and the second two suspects involved used the victim's debit card at a Walmart in New Berlin on February 7. 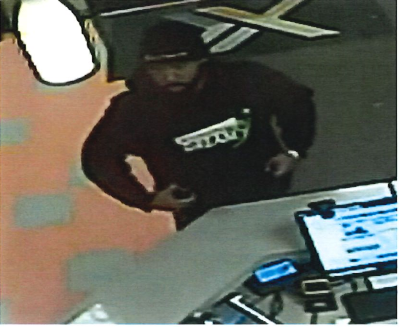 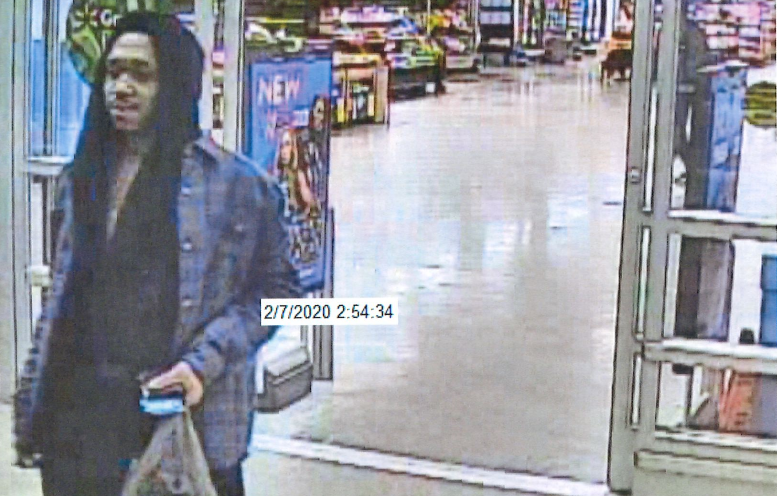 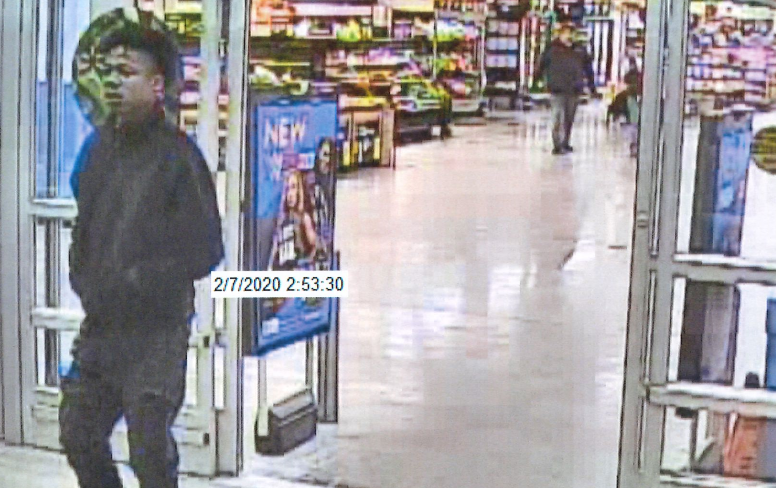 Anyone with information regarding the theft is asked to call Police at 262-787-3702.