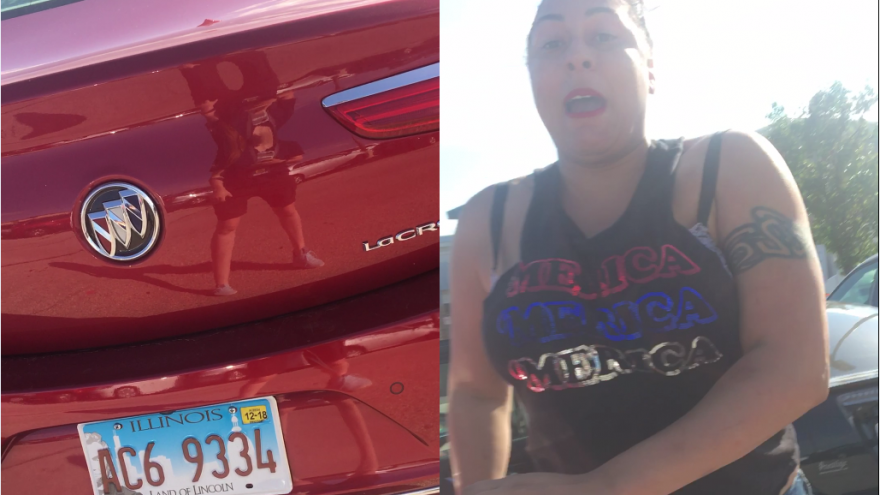 BROOKFIELD, Wis. (CBS 58) -- The City of Brookfield Police Department is asking the public for help in identifying suspects who allegedly robbed a Champs Store at Brookfield Square Mall.

According to police, the suspects entered Champs Store around 4:57 p.m. on Thursday with what appeared to be a Spencer's shopping bag.

Three suspects were allegedly watching the store manager and kept asking her to go into the back room to get them shoes in an attempt to get her away from the store front.

The suspects, described as two women and one man, then selected approximately six Nike t-shirts, three pairs of Nike shorts, and two sweatshirts.

The group allegedly fled to a red Buick Lacrosse with a license plate of AC69334 out of Illinois. The vehicle is a rental from Hertz.

According to police, the store manager followed the group and captured video of the vehicle.

One of the women then allegedly grabbed the manager by her hair, striking her on the head multiple times yelling "Give me the phone."

Anyone with information is asked to call the City of Brookfield Police Department at 262-787-3702.