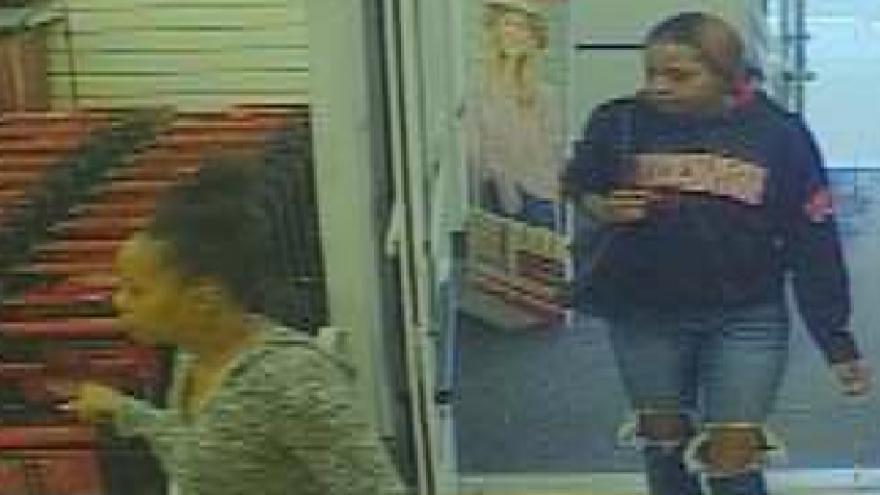 BROOKFIELD, Wis. (CBS 58) – The Brookfield Police Department is asking for the public’s help in identifying two suspects in a theft from April 10.

According to police, the two suspects identified as black women, appear to be in their mid-twenties. Police say the two may have left in a dark colored sedan.

Anyone with information is asked the call the Brookfield Police Department at 262-787-3702. 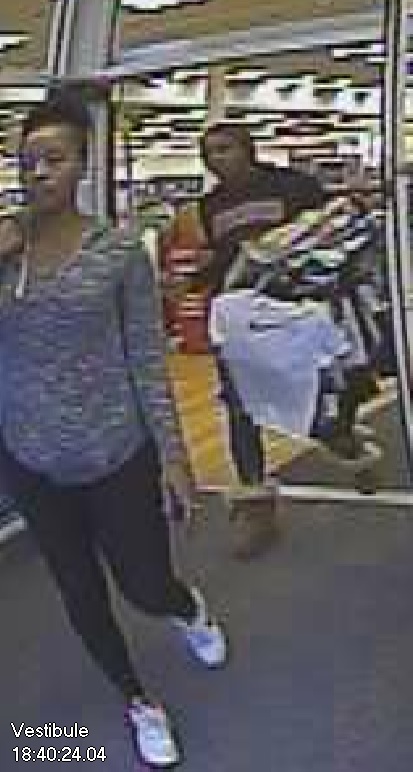