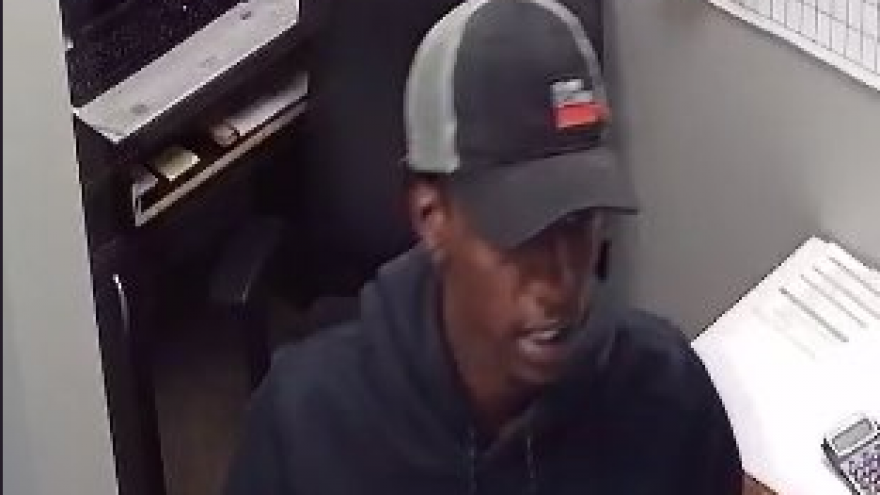 The Brown Deer Police Department responded to a Sprint store on Wednesday for a robbery.

According to police, Sprint employees reported that a male subject entered the store and threatened to kill the employees if they did not give him Apple iPhone 7 and 7S's. 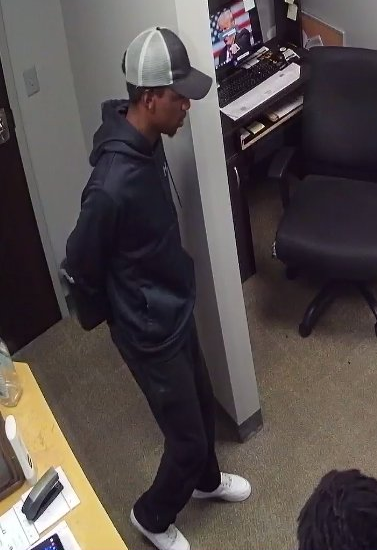 The suspect then went into the back room where the phones were stored and demanded that the employees put the phones in a box.

He fled the store carrying a box containing approximately 10 iPhones.

No weapon was displayed or implied.

No employees were injured during this incident.

Officers checked the area but were unable to locate the subject. An investigation is ongoing.

If you recognize the suspect, you're asked to call the Brown Deer Police Department.