Police searching for suspect involved in double shooting in Beloit 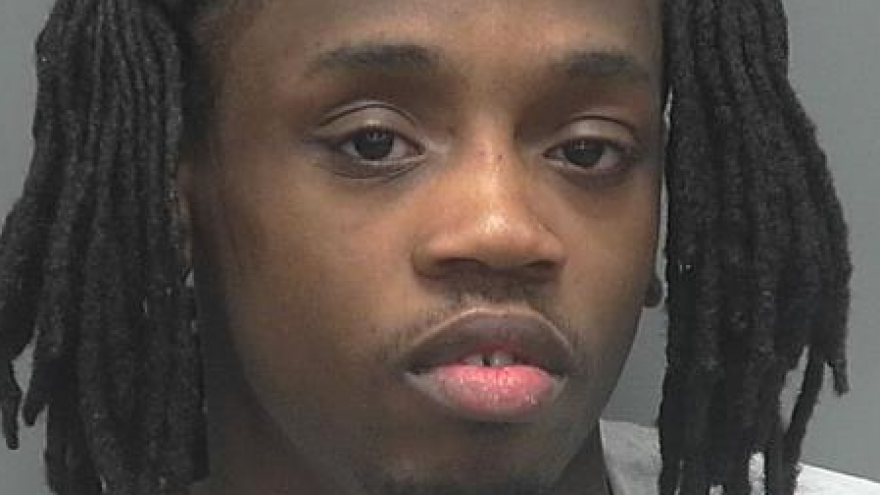 On Saturday, August 12th, 2017 at about 2:45 PM two people suffered gunshot wounds after numerous shots were fired in the 500 block of 8th St, in the City of Beloit.

Through the investigation, a suspect has been identified as Andy D Davis, a 24-year-old male resident of Beloit.

The Beloit Police Department does have probable cause to arrest Davis for Recklessly Endangering Safety, Felony Bail Jumping, and Felon in Possession of a Firearm, which are all felonies.

An apprehension request has also been issued by the Department of Corrections as David is under Court Extended Supervision.

Davis is currently out on cash bail for a shooting that had occurred in 2015.

The Beloit Police Department is working with the District Attorney’s Office on this case and formal charges have not yet been issued as the investigation is still ongoing. Additional suspects are involved; however, at this time information cannot be released.