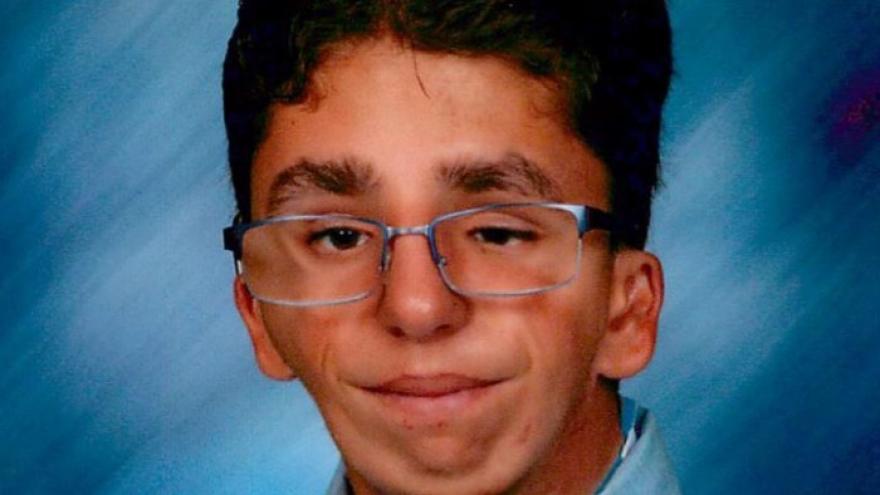 He has a medical condition which requires him to have a tracheostomy tube inserted into his neck. He is further described as missing fingers on both of his hands.

Anyone with information regarding the whereabouts of AJ is asked to contact the West Allis Police Department at 414-302-8000.