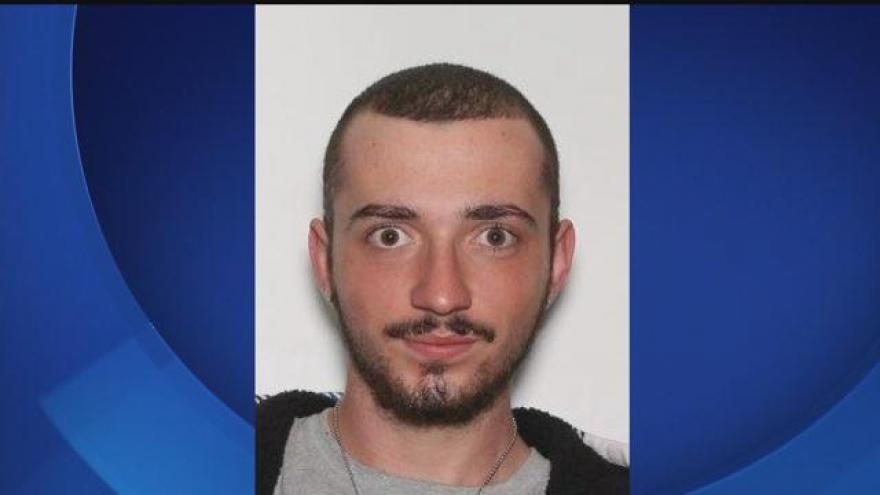 The hunt is on for Edward Becs in Pleasant Prairie.

Police said he is armed and dangerous and holding a lot of cash and drugs.

Kenosha and Racine County law enforcement have been looking for him all day after he ransacked his grandparent's home.

Police said Edward Becs told a relative that he'd rather be dead than go back to prison and that's why they are taking the matter very seriously.

Pleasant Prairie Police initially got a call from Becs' grandparents Wednesday morning after they realized 46 hundred dollars was missing.

Police said Becs returned to their home later in the day and confessed to stealing the money.

That is when his grandparents called police again.

When Becs found this out, he grabbed a backpack full of drugs and a gun case and took off.

Family believes a friend picked him up and drove him to Mount Pleasant.

He is currently on probation for being armed with a controlled substance.

His probation officer believes he's a danger to himself and others

"Mr. Becs last night to a relative confided to a relative that he was not going back to prison and that he would rather die than go back to prison. So that's where the dangerous level comes in. When people arm themselves and make statements like that, there's definitely a danger to someone who's going to confront him and that normally ends up being law enforcement,” said Chief David Smetana, Pleasant Prairie.

A warrant has been issued for his arrest. Police said he's considered armed and dangerous.