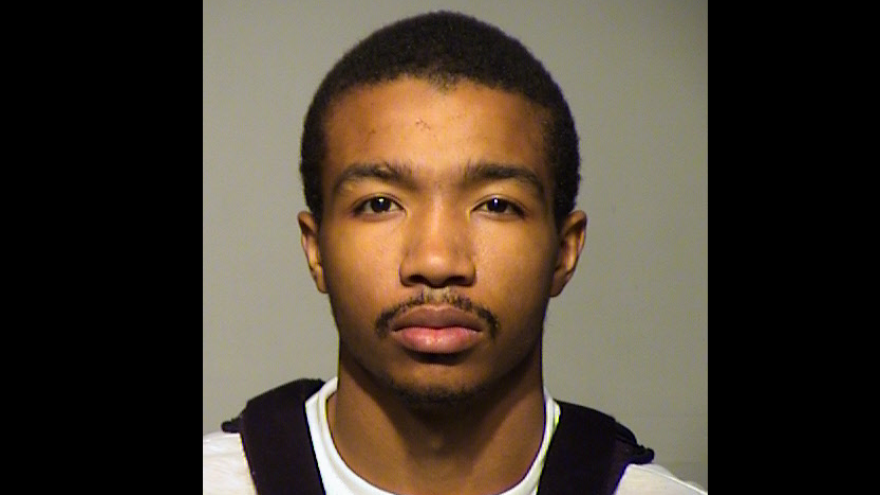 MILWAUKEE Wis. (CBS 58) -- An arrest warrant has been issued for 24-year-old Darryl Fredrick Roberts following a fatal shooting near 24th and Meinecke.

The victim, identified as Shawn Alford also known as Bushwick, was sitting in his SUV on the evening of September 11 when the suspect came up and fired numerous shots through the driver's side window. Bushwick was taken to a local hospital where he was pronounced dead from four gunshot wounds.

According to the criminal complaint, Bushwick was playing chess with a friend prior to the shooting. A witness saw someone coming down the middle of the street with a red hoodie with the hood up. The witness then heard three to four gunshots and saw the person in red firing the handgun into the driver's window of the victim's truck before running off.

According to the criminal complaint, police were told that Bushwick and the suspect knew each other for a month before the shooting happened. The shooting allegedly happened after a "beef" over a parking space.

Roberts is facing charges of 1st Degree Reckless Homicide and Possession of a Firearm.