MILWAUKEE (CBS 58) -- Milwaukee Police are asking for help to find a vehicle wanted in a hit-and-run that seriously injured a security guard.

It happened early Monday morning. Investigators are looking for a newer Toyota Sienna with a roof rack and dual moon roof. It may have front end damage. 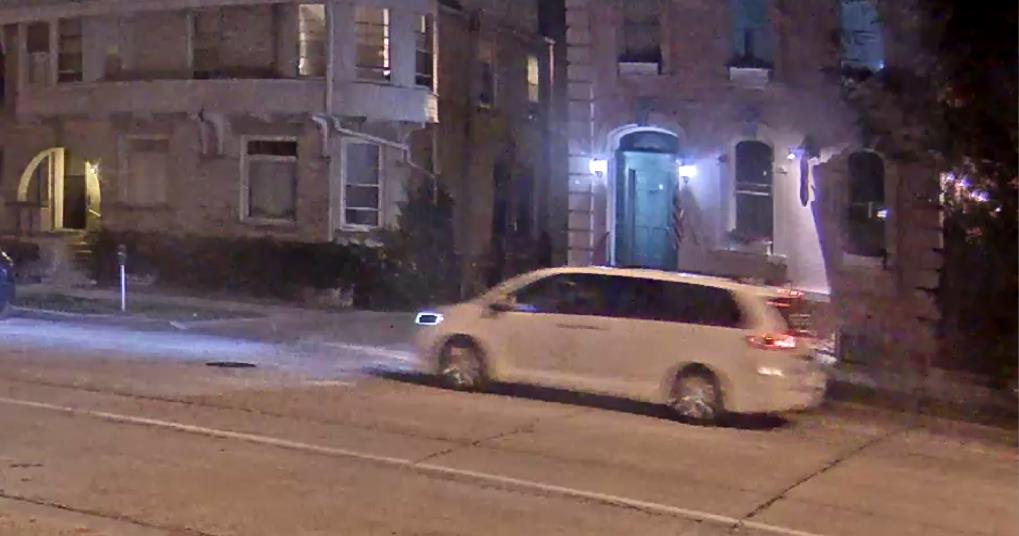 It was last seen in the area of Cathedral Square Park.

MILWAUKEE (CBS 58) -- Police have identified the victim of a hit-and-run Monday morning as Mike Schaar.

Schaar works as a security guard at a downtown apartment building. He was hit just outside his job at the Cudahy Tower Apartments.

"He has a lot to be proud of, and there are many people in the building, as we talk right now, who are hoping for the very best for him," Cudahy Tower tenant Dennis Costa said.

Residents started an online fundraiser for Scharr, and "get well" cards were seen in the building's lobby.

So far no arrests have been made in the hit-and-run.

MILWAUKEE (CBS 58) -- A 38-year-old man is in the hospital with life-threatening injuries after being hit by a driver who then allegedly left the scene.

It happened just before 4 a.m. Monday morning, near Wells and Marshall in Milwaukee.

Police are still looking for the driver.

They have not released a description of the suspect or of the car that was involved.