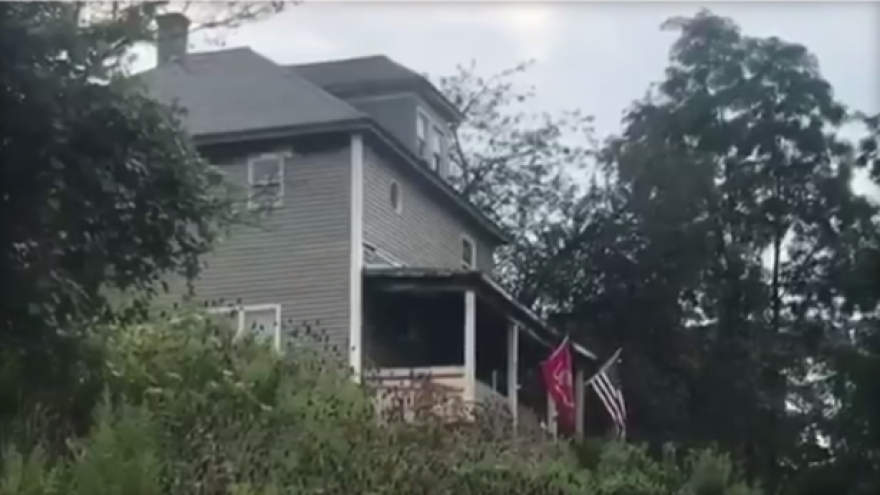 ST. MARYS, Pa. -- A Pennsylvania mother is accused of burning her 3-year-old with chemicals, putting him on a leash and keeping him in a dog cage.

Police in St. Marys charged Arwen Kuhn last week with a slew of charges including aggravated assault, unlawful restraint of a minor, false imprisonment of a minor and endangering the welfare of children.

According to a police affidavit, the child's dad told officers he dropped the boy off at Kuhn's house for three days last year. He says when he picked the child up he noticed a scab on his bellybutton and bruises on his head. That's when he took him to a hospital.

Hospital officials say the boy had chemical burns on his stomach and feet, along with bruises on his leg, back and forehead, according to CBS affiliate WHP-TV.

Investigators say they determined 38-year-old Kuhn dropped the child on his stomach and burned him with chemicals, in addition to keeping him on a leash and locking him in a dog cage.

WHP-TV reports the mother admitted to spraying peroxide in her son's eyes. She said she put him on the leash to keep him from getting candy.

No attorney information is available. No phone number is listed for Kuhn.