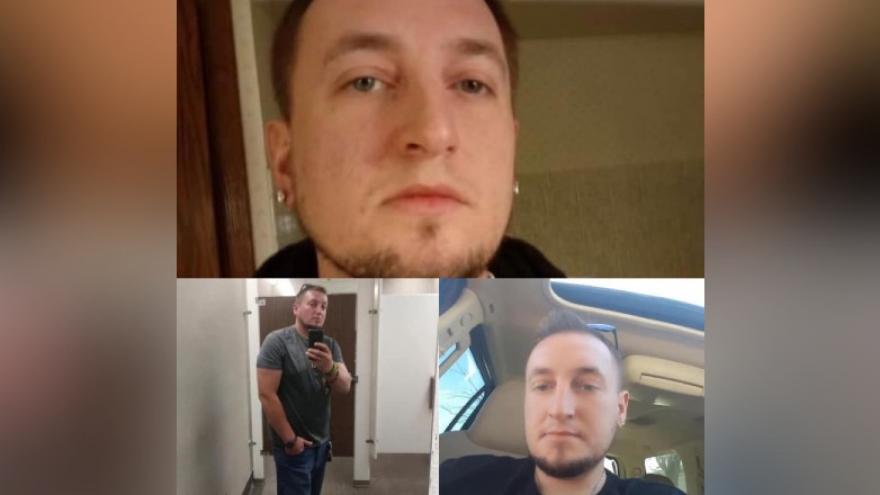 Stephen was last seen leaving his mother's residence in the Village of Jackson around 7:30 p.m. on July 27.

He has not been seen or heard from since.

Police say Stephen was also possibly seen in Milwaukee at 8:30 p.m. on July 27, but this information has not been verified.

Police say Stephen has ties to and could be in the Milwaukee or Appleton areas.

Anyone with information is asked to contact Officer Gerke at 262-677-4949 or Jgerke@jacksonpolice.org.