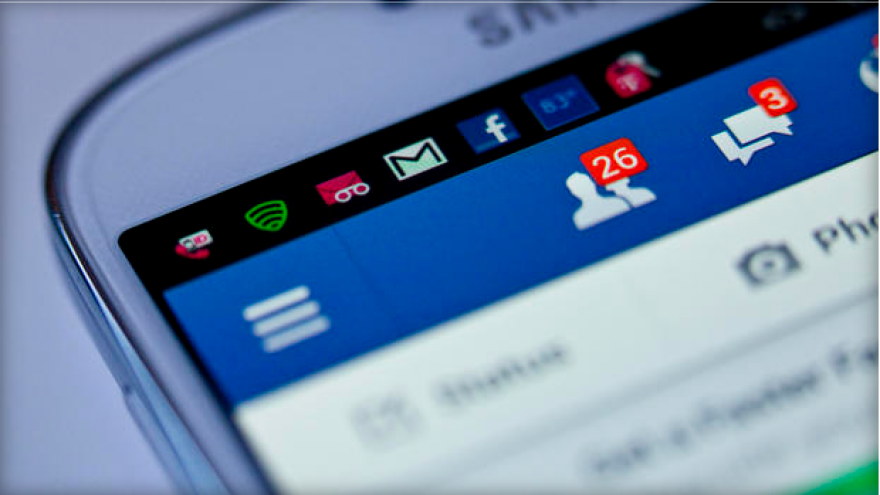 MACON, Ga. (CBS)-- Authorities say a Georgia teenager who took pills, placed a bag over her head and tried to livestream her suicide on Facebook Live was saved by deputies after viewers watching the haunting scene called 911.

The Telegraph reports that three patrol cars and an ambulance sped to the teen's home in Macon after being alerted Tuesday night.

Sgt. Linda Howard of the Bibb County Sheriff's Office tells CBS affiliate WMAZ-TV that deputies received multiple calls reporting the broadcast, and that Facebook also reached out to the sheriff's office to get help for her.

Howard said the girl was taken to a hospital.

Facebook CEO Mark Zuckerberg on Wednesday announced that the company will hire 3,000 more people to review videos of crime and suicides after killings have been shown live.

In April, a man in Alabama killed himself while streaming on Facebook Live after breaking up with his girlfriend. His death came after a man in Thailand streamed himself killing his 11-month-old daughter before taking his own life. Over the course of one month earlier this year, at least three people killed themselves while streaming on Facebook, including a 14-year-old girl who killed herself in January.