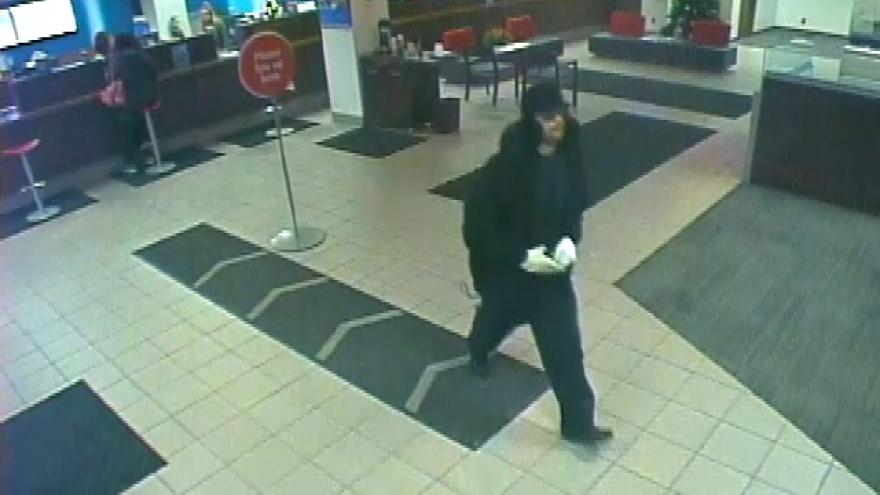 MILWAUKEE (CBS 58) – Milwaukee Police are asking for help to find the suspect in a bank robbery in Bay View.

Police say the suspect came into the BMO Harris Bank in the 2700 block of S. Kinnickinnic Avenue around 3:20 p.m. on December 11 and handed the teller a note demanding money. After getting some money, the suspect fled the scene.

Police have released surveillance photos of the suspect. 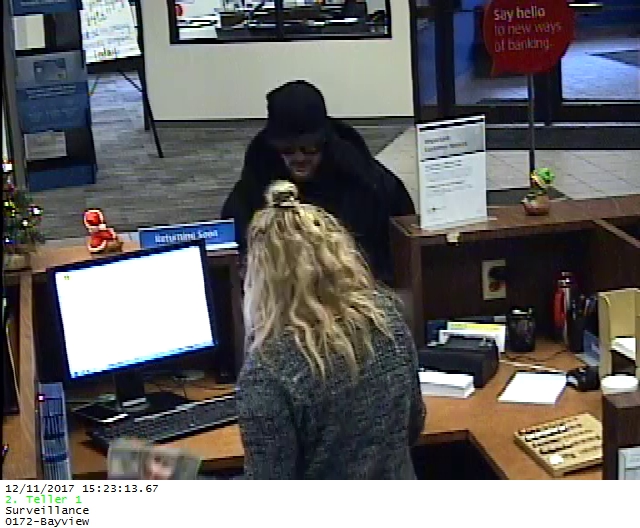