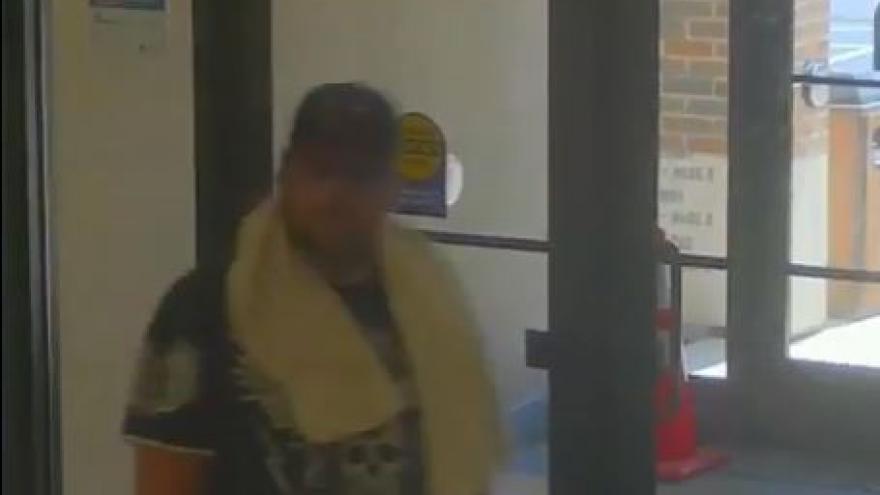 MILWAUKEE (CBS 58) – Police are releasing video of a robbery suspect from last August.

They believe the man robbed the Landmark Credit Union near 27th and Howard and they’re still looking for him.

They’re releasing the video now because their investigation has turned up new information.

Anyone who recognizes the suspect is asked to call Milwaukee Police at 414-935-7360.