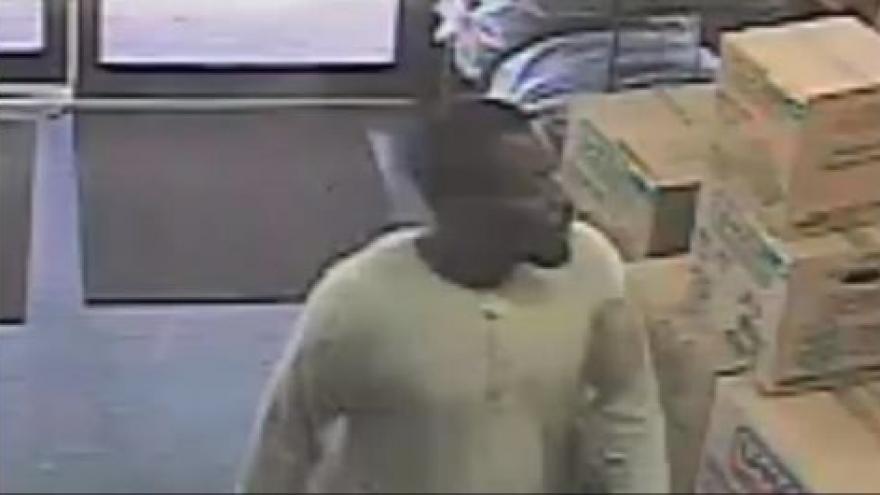 MILWAUKEE (CBS 58) -- Police are looking for a man who robbed a Milwaukee U-Haul location at gunpoint.

According to police, a man came into the U-Haul moving and storage in the 2000 block of W. State Street Wednesday afternoon, pointed a gun at an employee, and demanded money. After getting the money, the suspect fled the scene.

Milwaukee Police have released surveillance footage of the suspect.