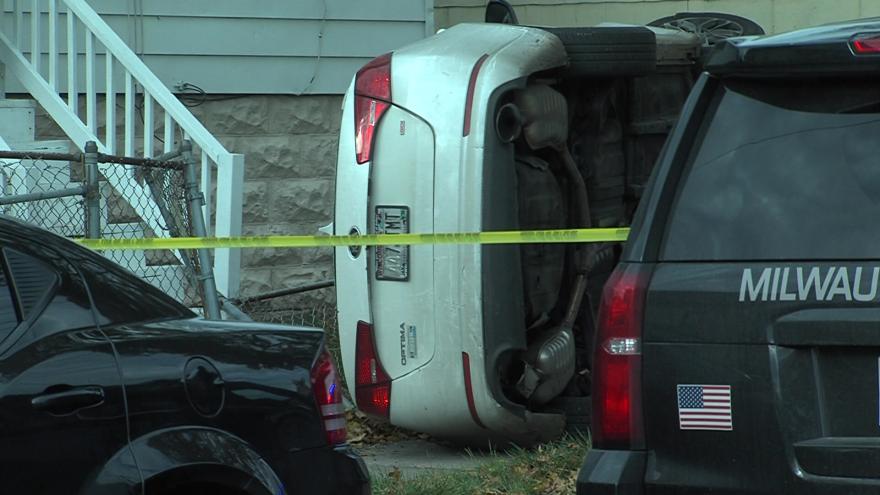 Authorities say a 16-year-old boy in a stolen vehicle ran a stop sign before crashing near 19th and Mitchell.

Officers say they attempted to stop the vehicle prior to the crash, but the driver refused to stop and continued to drive recklessly.

Police report the teenager was taken to the hospital with injuries but is expected to survive.

Charges will be referred to the Milwaukee County DA's Office in the next few days.