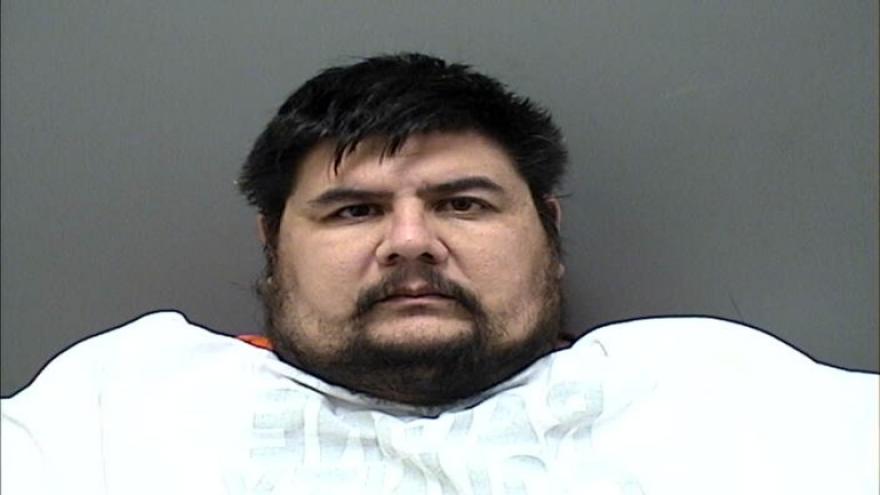 The Racine County Sheriff's Office responded to a report of shots fired near Ridge and Mormon.

Officials say Salvador Sanchez, 43, had previously contacted dispatch, stating he accidently shot his wife. Police say Sanchez said she was at the hospital.

According to police, Sanchez said he purchased a new magazine for his firearm and said while he was manipulating the gun, it accidentally fired and a bullet struck his wife.

At the hospital, the victim provided a statement which was inconsistent to the statement given by Sanchez, according to police.

Racine County Human Services were contacted to assist with several children located in the home at the time of the incident, according toa  news release.

Sanchez has since been arrested. The following charges were recommended to the Racine County District Attorney's Office: recklessly endangering safety and injury by negligent handling of dangerous weapon.