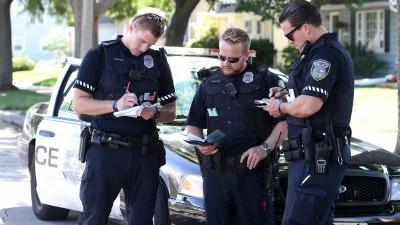 Milwaukee Police say they have three people in custody for carjacking a woman on the city's northwest side Wednesday.

Just after noon, a 48 year old woman told police two suspects ordered her our of her SUV in a parking lot on Silver Spring Drive near Appleton.

Police say the group then robbed another woman in another of her purse in a parking lot near 92nd and Lisbon.

Officers were able to track down the stolen vehicle through the OnStar system.

CBS 58's Sachelle Saunders reports that they pursued the suspects until they crashed near 54th and Congress.