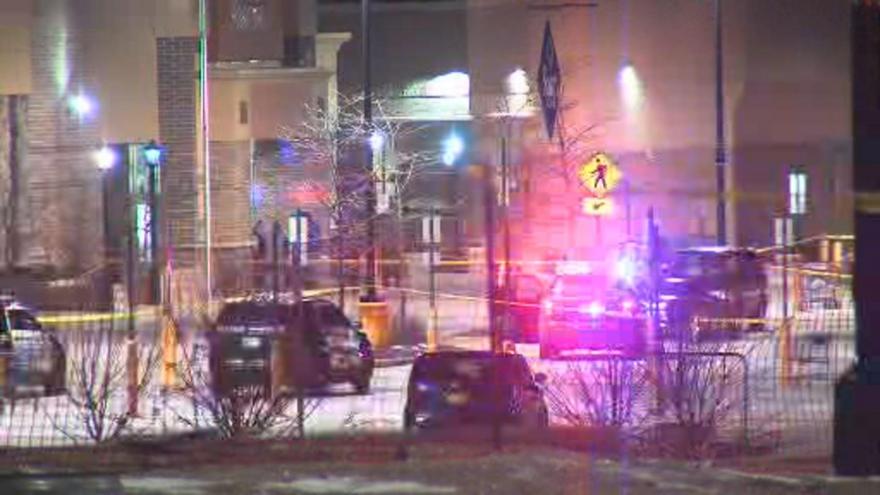 Police from several departments responded to a report of shots fired near the Walmart store on S 27th Street in Franklin early this morning.  According to the Franklin Police Department, a suspect was located in the area and taken into custody.   The incident began around 1:40 AM.   Officers from Franklin, Oak Creek and Greenfield blocked off streets in the area as the searched the area for the suspect.   For a time, southbound lane of S 27th Street beginning at College Avenue was closed to traffic.   According to the Police, no one was injured during the incident.   The Franklin Police are continuing the investigation and the case will be reviewed by the Milwaukee County District Attorney’s Office at a later date.