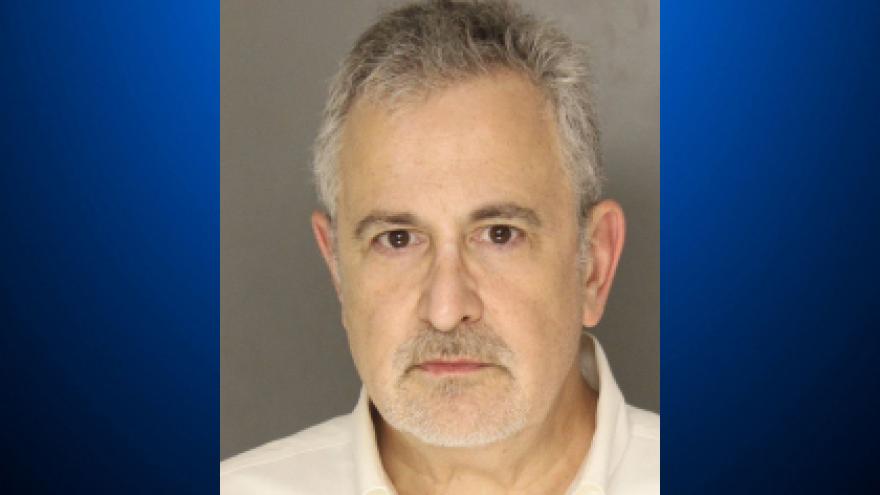 PITTSBURGH (KDKA) – A prominent Pittsburgh attorney has been charged with dozens of counts of sexually abusing his dog.

Attorney Ivan DeVoren is accused of sexually abusing his dog.

Police have charged DeVoren, a Pittsburgh environmental lawyer, with 10 felony counts of aggravated animal cruelty, 10 counts of sexual intercourse with an animal, and possession of heroin, cocaine, and marijuana.

According to detectives, a witness told them they overheard the sexual abuse happening at least 10 times.

Back in 2014, DeVoren spent five months volunteering at Humane Animal Rescue as a dog walker.

“What our dog walkers do is they work on a team, getting our shelter animals out for walks around the shelter. So, it’s usually about a 10– 15-minute walk that our volunteers do as a team,” said Dan Rossi, Humane Animal Rescue CEO.

Rossi said DeVoren’s work was always supervised and he never fostered or adopted any of the dogs at Humane Animal Rescue.

On Feb. 1, 2018, detectives removed Snoopy from DeVoren’s apartment and took him to a veterinary hospital. Police say the veterinarian told them the dog has some injuries but is otherwise healthy.

Workers at Humane Animal Rescue are shocked and disappointed to learn of the allegations.

“It’s very troubling. Everyone here, our staff and our volunteers, they come here because they care about animals and their well-being. Any type of an abuse to an animal is very disconcerting to us on so many levels. We just hate to see that,” said Rossi.

Devoren is 61-years-old. He turned himself into police Wednesday morning.

From what we are gathering, the dog came from a breeder. Right now, he is in the care of a local veterinarian that officials are not identifying.