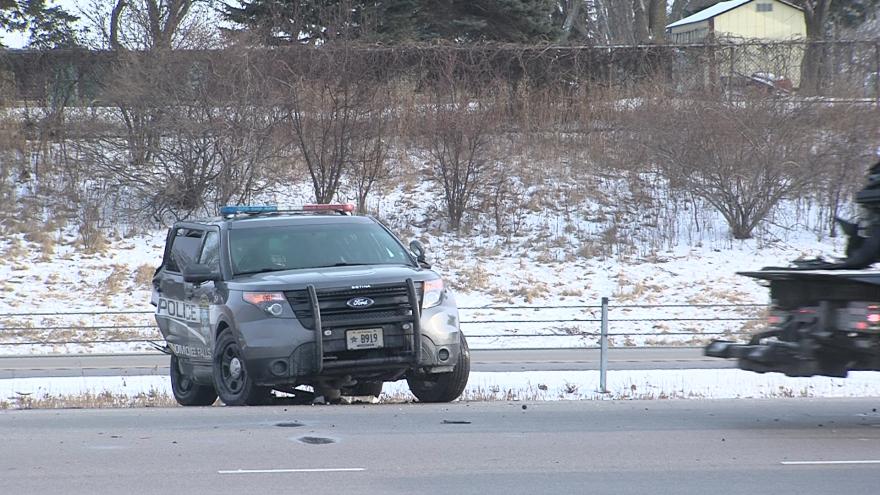 MENOMONEE FALLS, Wis. (CBS 58) -- A Menomonee Falls Police officer and a female driver were taken to the hospital Friday morning after a crash involving a squad car on Interstate 41.

Around 9:08 a.m., the female driver drove through the traffic cones and rear ended the squad. The officer was in the car at the time of the crash and called dispatch for help.

Both the officer and driver were taken to the hospital with non-life threatening injuries. According to police, a preliminary investigation indicates inattentive driving by the driver was a contributing factor to the crash.

The Germantown Police Department is investigating the incident.