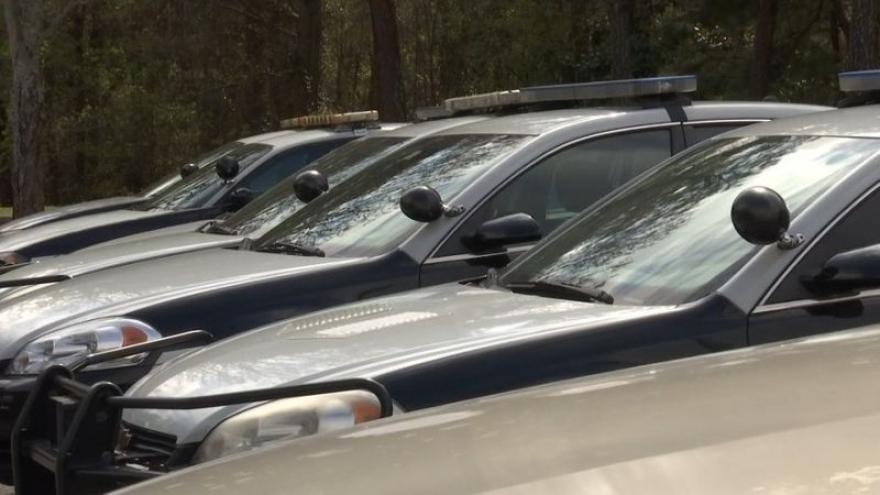 ALPHARETTA, GA (CBS46) - According to a memo written within the Alpharetta Police Department, officers are supposed to charge drivers with a criminal misdemeanor anytime two cars bump into each other within city limits. This applies to car accidents where the damage is minor and there are no injuries. Officers do not have discretion to give warnings.

Drivers who exchange information at accident scenes without calling 911 don't have to worry, but if an officer is requested to write an accident report, he or she is not allowed to leave without giving at least one of the drivers a ticket.

"There was no damage to her car and no visible damage to the other car, but she got a ticket for following too close."

CBS46 asked Merkel if he believes the motive for this policy is a financial one.

"I've seen the numbers in the past. If you write a lot of tickets, let's face it, you need a lot of resources. I mean, you're burning fuel, cars, payroll, court system... No. As a matter of fact, you can look through the open records and see only a small portion of their budget comes out of tickets."

It's not like Alpharetta is a small rural town that depends on revenue from traffic fines. We tried to find Alpharetta Police Chief, John Robison, to explain the reasoning for the policy, but he was out of town, Tuesday, and not taking calls.

"To have a blanket policy that applies to all kinds of incidents, doesn't make a lot of sense to me," said Charles Westover.

Westover was recently involved in an accident in Alpharetta where he rear-ended another driver at a low speed. Officer Daniel Capps was dispatched to write the accident report.

Westover described Capps as "Extremely courteous. Very professional, acknowledging it was a minor fender bender and there was no need to issue a ticket."

According to the police report, no one was injured, and Westover said only the bumpers of each car were damaged. Capps didn't write anyone a ticket at that crash scene, and it led to him losing his job.

"I was pretty appalled, I am appalled. That doesn't seem right to put that kind of mark on this gentleman's life," said Westover.

In the official memo forwarded to police officers by Lt. James Little, it says anytime there is "damage that needs to be fixed with more than a little wax and elbow grease, you need to write the citation."

As noted in the accident report, the victim from Westover's fender bender was okay with his not receiving a citation. It should also be noted that Capps does not personally know either driver from that accident.

CBS46 tried to reach Capps for an interview, but he was unavailable.

We asked Alpharetta Police for an explanation, and assistant city manager, James Drinkard, sent us this:

“While the decision to terminate employment was based, in part, on the former employee’s decision to ignore lawful departmental policy and refuse to properly cite at-fault drivers who caused traffic crashes that resulted in property damage, that behavior was part of a pattern of performance and poor decision making that was simply not acceptable. The City of Alpharetta makes no apology for holding our personnel responsible for properly carrying out their assigned duties, being stewards of the public trust, and advancing our mission to enhance the quality of life of our residents, businesses, and visitors.”

We looked at Capps' disciplinary record from the past nine years and, in summary, this is what it contained:

-One time he was seen wearing earrings which are against dress code.

-Another time, he left his gun unattended on the range during a police training.

-He occasionally stopped to use the bathroom at his house instead of using public restrooms along his patrol route.

-He once charged a juvenile with shoplifting at Macy's, then released her to the custody of her parents instead of putting her straight in jail.

Finally, after being reprimanded for not writing enough tickets in January, Capps asked around to his fellow officers if they also thought the lieutenant's policy was unfair, and several others echoed his dissatisfaction. According to official documents, Lt. James Little considered that an attempt to undermine his authority, and Capps was suspended, and later fired.

When CBS46 called Alpharetta Municipal Court's chief judge asking for comment, he said it's not his job to have an opinion about police department policies, but he also said he was unaware that officers were being directed to write tickets like this.