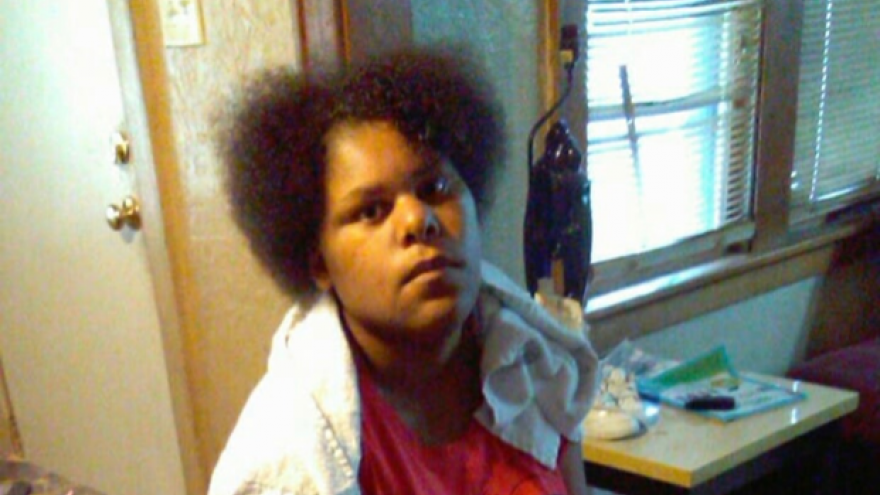 MILWAUKEE, WI (CBS 58) -- The Milwaukee Police Department Sensitive Crimes Division says 26-year-old Lashaweeda Brinkley has been found and is safe.   Details about where and when she was found are not available.

MILWAUKEE, WI (CBS 58) -- The Milwaukee Police are asking the public for  help in finding a critically missing 26-year-old woman.   The Police are looking for Lashaweeda Brinkley.   She goes by either “Lashonda” or “LaLa”.   Brinkley was last seen Saturday afternoon at her home in the area of NB 15th and W Hadley Streets.

She is described as 5-feet 6-inches tall, weighing 130 pounds.   She has a medium complexion with medium length hair and a pony tail.    Lashaweeda was last seen wearing gray jogging pants, blue and white Nike shoes, a black and white checkered peacoat and a black, orange and red striped shirt.

The MPD says she has been diagnosed with Autism and is Paranoid Schizophrenic and at times may have violent tendencies.

Anyone with information about the whereabouts of Lashaweeda Brinkley is asked to call the MPD Sensitive Crimes Division at 414-935-7022.