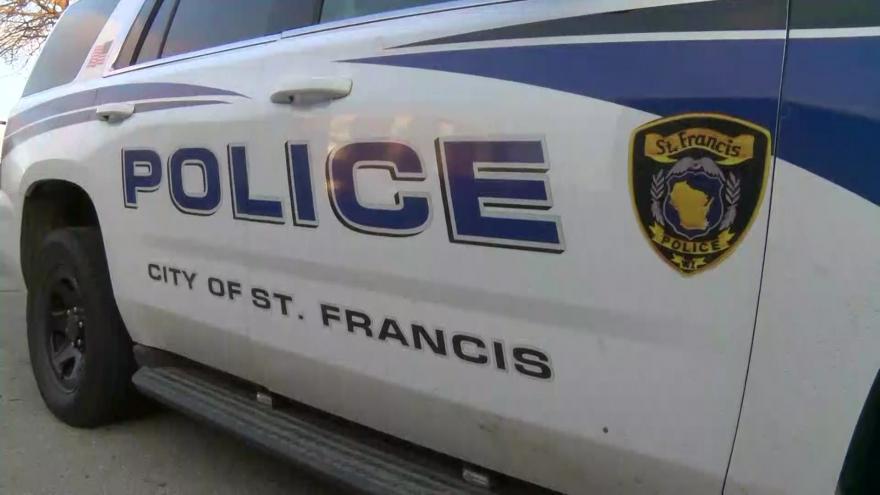 Around 11:28 a.m., a caller reported that several males were trying to break down his door, claiming to be police.

One of the 18-year-old men had an outstanding warrant with the West Milwaukee Police Department for retail theft.