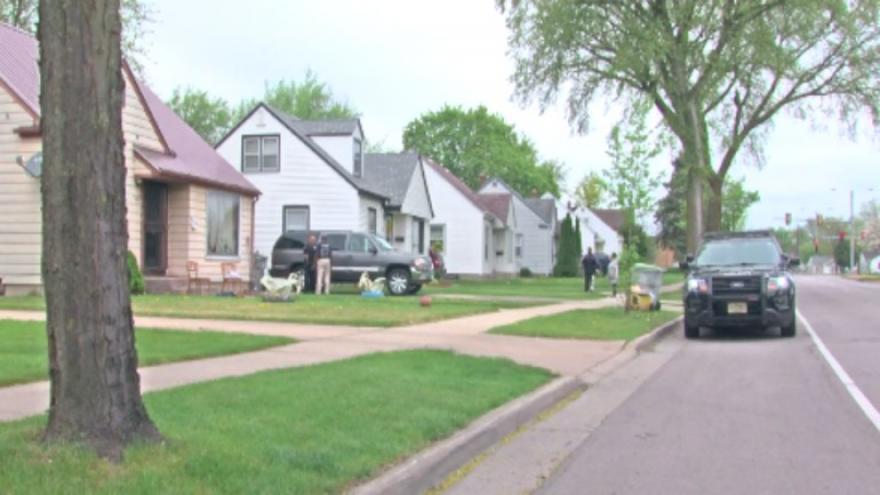 MILWAUKEE (CBS 58) --- Milwaukee police say a 34-year-old Milwaukee woman was arrested after stabbing a man several times near 60th and Green Tree on Monday, May 3.

The victim was transported to a hospital for serious injuries after summoning for help near Sherman and Courtland.

The victim's stepfather told CBS 58 that the woman stabbed the victim four to five times with a knife.

"They robbed him, he doesn't even have an ID. They took his ID," Prentice Pates said. "She basically had him set up."

Criminal charges will be referred to the Milwaukee County District Attorney’s Office in the upcoming days.