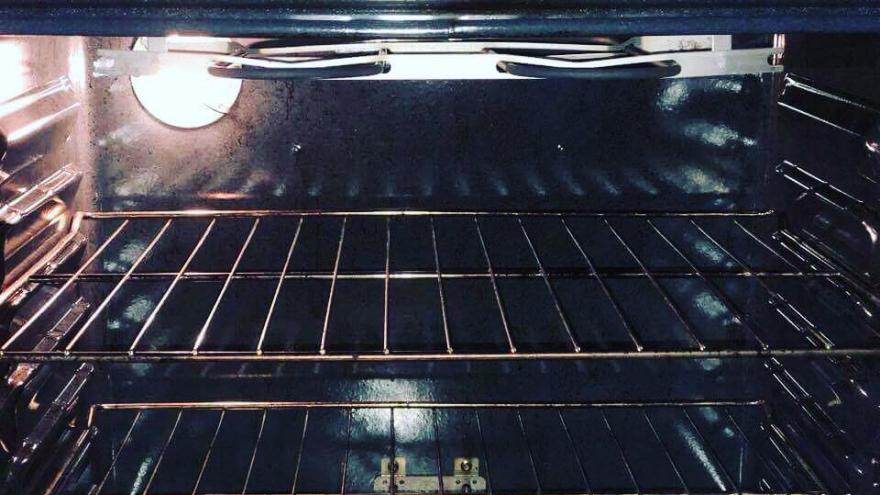 The oven did it.

The Vindicator in Youngstown reports 44-year-old Robin Garlock received wounds to both shoulders while trying to retrieve a handgun he'd hidden inside the broiler unit of his oven.

Warren police say Garlock put the gun in the broiler because children were coming over.

His girlfriend, unaware of the gun's presence, turned on the oven Sunday to bake. Police say she called out to Garlock when she thought she heard a gunshot fired outside. Police say Garlock was struck by bullets or bullet fragments when they exploded inside the gun.

No charges have been filed against the oven.