Police: Man punched himself in the face to avoid breathalyzer 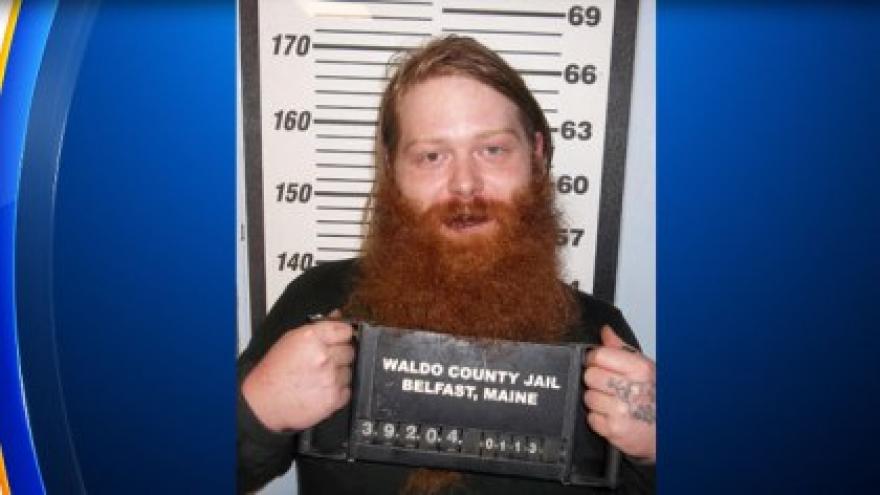 BELFAST, Maine (CBS) – Police say a man punched himself in the face in front of officers to avoid a breathalyzer test.

Brian Fogg, 27, is now charged with driving under the influence of alcohol, falsifying physical evidence and criminal mischief.

When they tried to administer a breathalyzer test, Fogg allegedly punched himself in the face three times, causing himself to bleed.

Police tended to his injuries instead of giving him the test.

He has since been released on bail.