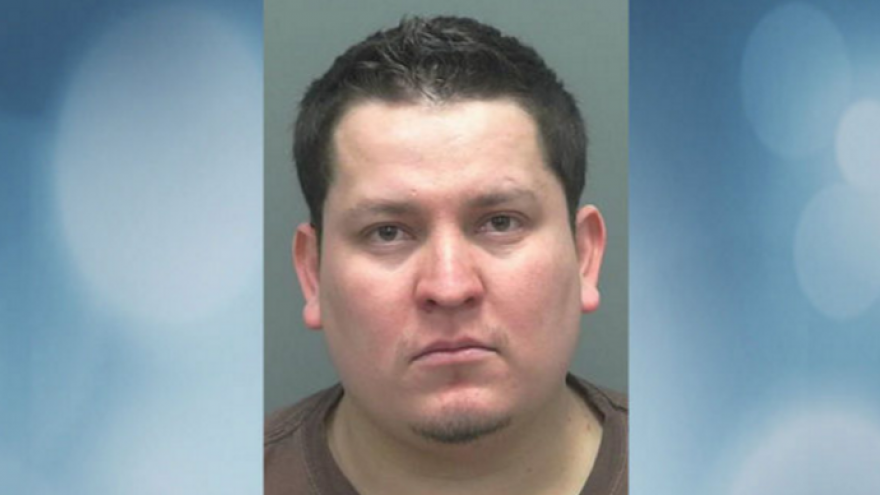 MILTON, Wis. - (CHANNEL 3000) A 30-year-old is facing multiple charges this week after police said he fired shots in a Milton woman's bedroom, and held a gun in the faces of two children and in the woman's mouth.

Milton police said between 11 p.m. Monday and midnight, the woman was sleeping in her bedroom with her four children. A 6-month-old baby was asleep in a crib next to the bed and three children, ages 9, 8 and 1, were sharing the bed.

Police said Flores-Hernandez threatened to kill everyone in the room, should the incident ever be reported to police. The woman was able to calm Flores-Hernandez down. He eventually put the gun down and no additional violence occurred.

The handgun, ammunition and a spent shell casing were recovered at the victims’ residence, police said. Police also searched Flores-Hernandez’s apartment in Janesville, where additional evidence was seized.

Flores-Hernandez was arrested at his workplace without incident by deputies from the Rock County Sheriff’s Office.

Flores-Hernandez faces additional charges from the Rock County Sheriff’s Office in connection with a separate incident in Janesville that was discovered during the domestic abuse investigation, Milton police said. He remains in custody at the Rock County Jail.