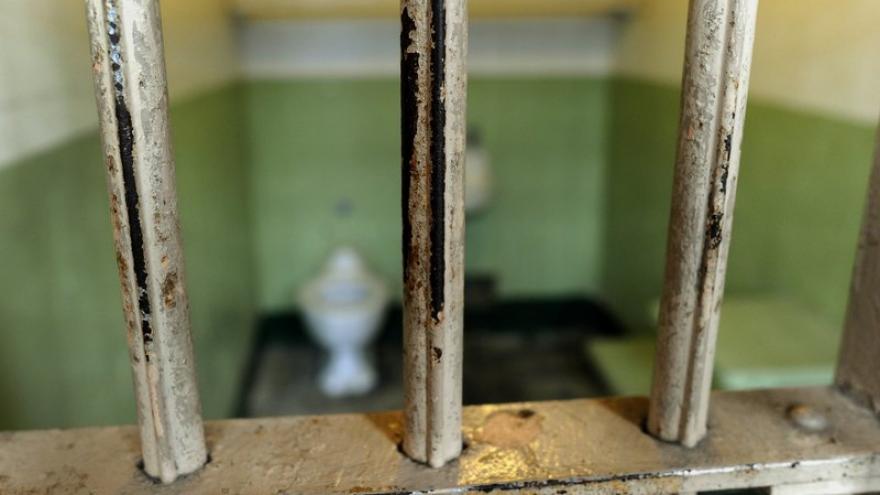 CAMDEN, N.J. (CBS) —A Gloucester Township man faces multiple drug charges after vomiting 32 bags of heroin while at the Camden County Jail on Thursday, according to police.

Michael Rosario, 24, regurgitated the bags while he was locked up, so, Gloucester Township Police Department took him back to the station where he was given additional charges.

Officers originally arrested Rosario around 4:30 p.m. Thursday when police say they spotted a Honda Civic speeding along Sicklerville Road. Officers say the driver and front passenger switched seats in the parking lot of a Wawa as police approached the vehicle.

During the traffic stop, police say Rosario, a passenger in the Civic, gave a false name but officers still were able to properly identify him, as they brought Rosario into custody for several outstanding warrants for his arrest.

At the time, police say Rosario was in possession of six bags of heroin and 13 bags containing heroin residue.

After vomiting the 32 additional bags of heroin at the jail, police charged Rosario and then transported him to a local hospital.

He is currently now back behind bars at Camden County Jail.

Rosario is charged with possession of a controlled dangerous substance, hindering apprehension, possession of drug paraphernalia and other related offenses.