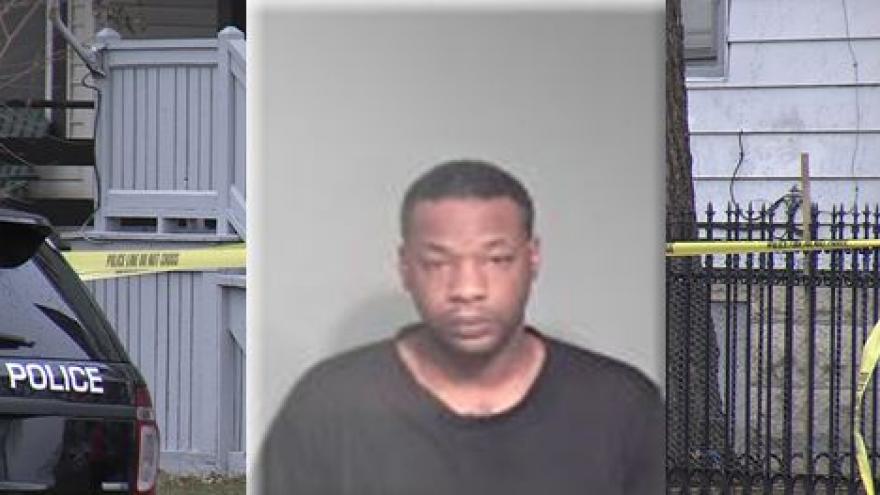 MILWAUKEE (CBS 58) – A  37-year-old Milwaukee man denies he shot and killed his bowling partner over $80.

Robert Black told police he and Ricky Riggins had gone bowling before Riggins was killed in the 1400 block of W. Mineral Street on December 4.

Black said he accused Riggins of stealing $80 from his Jeep. Riggins denied taking the money but was shot a few hours later.

Police say witnesses and phone records place Black at Riggins’ home around the time of the shooting. Black has been charged with first-degree reckless homicide as a party to a crime.