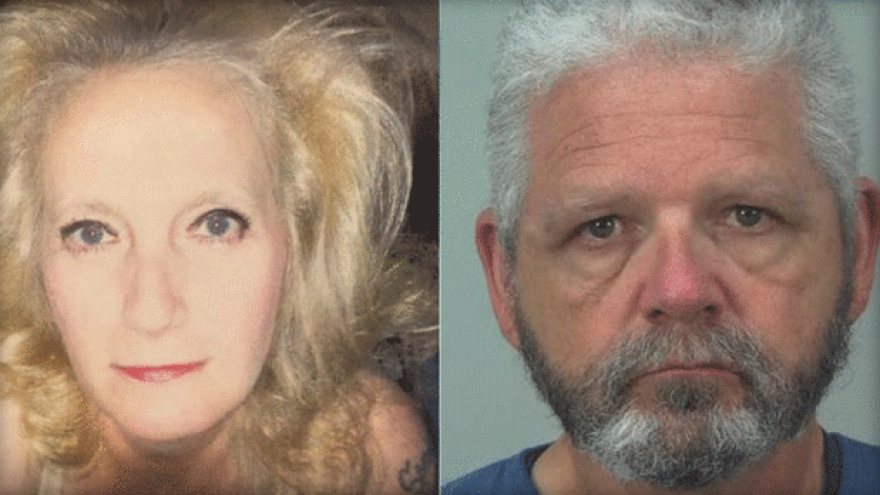 MADISON, Wis. (CBS NEWS) - Police have arrested a Wisconsin man suspected of killing his wife and blowing up their home to try to cover up the crime.

Pirus is accused of fatally shooting 50-year-old Lee Anne Pirus. Investigators believe she could have been killed months ago.

The house exploded and caught fire Wednesday. Her body was found Friday morning in the wreckage of the house. The Dane County medical examiner's office says she died from "homicidal firearm trauma."

CBS affiliate WISC reports that Madison police Chief Mike Koval said he thinks it is possible that Pirus will try to explain his alleged actions by saying that his wife asked him to kill her because she couldn't commit suicide on her own. But Koval said that "we're going to show what we believe is a cold, calculated killer."

According to the station, Koval said they will look at financial records, talk to family members and friends, and see if there were marital issues or mental health issues.