Police looking for woman who tried to rob Wendy's at gunpoint 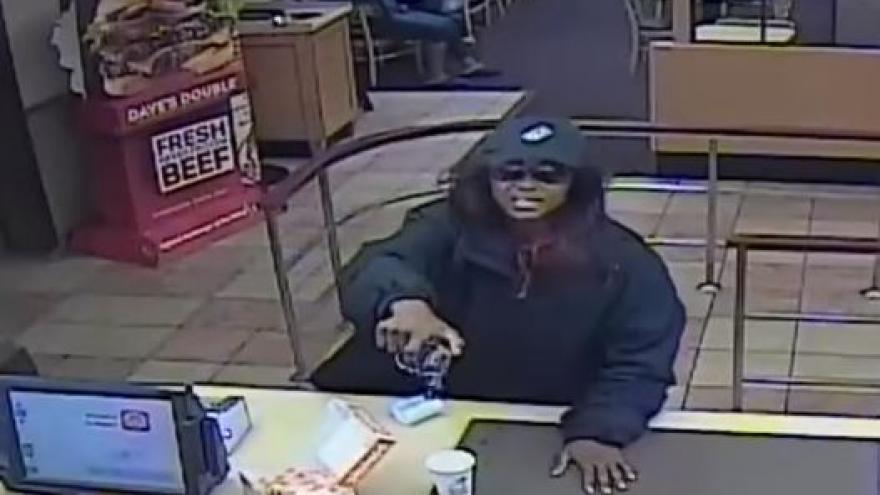 MILWAUKEE (CBS 58) – Milwaukee Police are looking for a woman who they say tried to rob a Wendy’s at gunpoint on September 10.

Investigators say the woman ordered and paid for her food at the Wendy's in the 2700 block of West Capitol Drive around 9:30 Sunday night and when receiving change, pulled out a gun and demanded money from the cashier. The woman then fled the scene without getting any money.

Police have released surveillance video of the suspect.