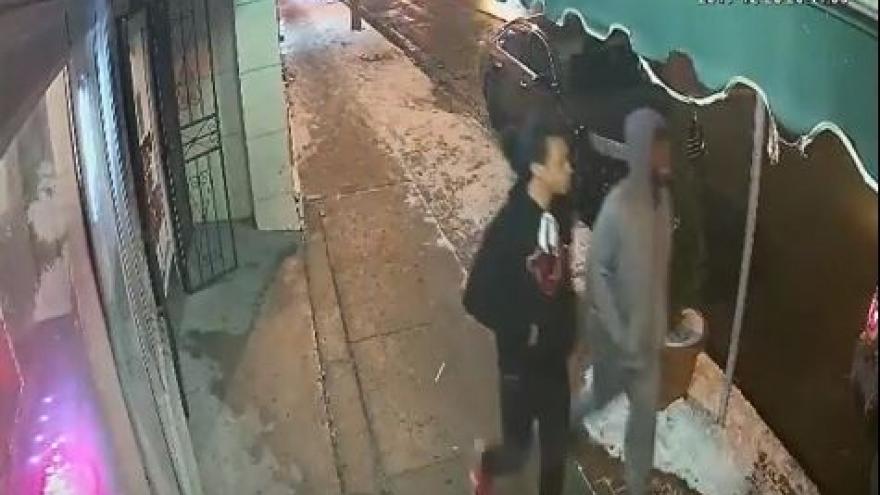 MILWAUKEE (CBS 58) -- Milwaukee Police are asking for the public’s help in identifying two suspects wanted for an armed robbery at the T-Mobile located near the intersection of Cesar E. Chavez Drive and National Avenue. The robbery happened around 7:00 p.m. on December 28.

The suspects got out of a black Volkswagen Jetta and walked into the store. While inside the store, the suspects pushed an employee, displayed scissors, and stole three cell phones.

The first suspect is described as a black man in his 20s approximately 6 feet tall, and between 170 to 205 pounds. He was last seen wearing a gray hooded sweatshirt with the hood up, gray sweatpants, and gray shoes.