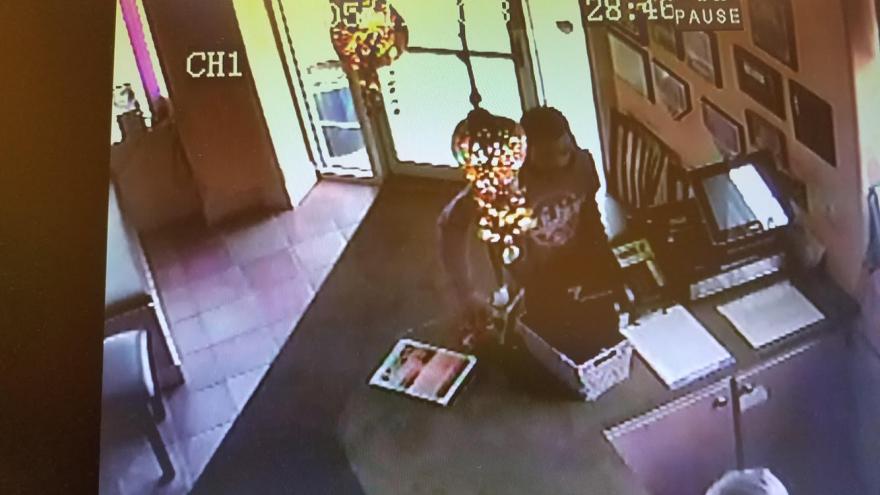 PORT WASHINGTON, Wis. (CBS 58) -- Police are currently looking for two suspects who they say passed counterfeit $100 and $50 bills at restaurants in the City of Port Washington.

The suspects are described as black males wearing hats, police say. One suspect had on a black zip up hoodie. It is also believed that one of the suspects was wearing contact lenses since his eyes were described as "very bright."

Witnesses say the suspects' vehicle was white and an Uber driver emblem.

Anyone with information is asked to call the Port Washington Police Department.