Police looking for suspects after skimming device reported at Beloit ATM, transactions made in Milwaukee area 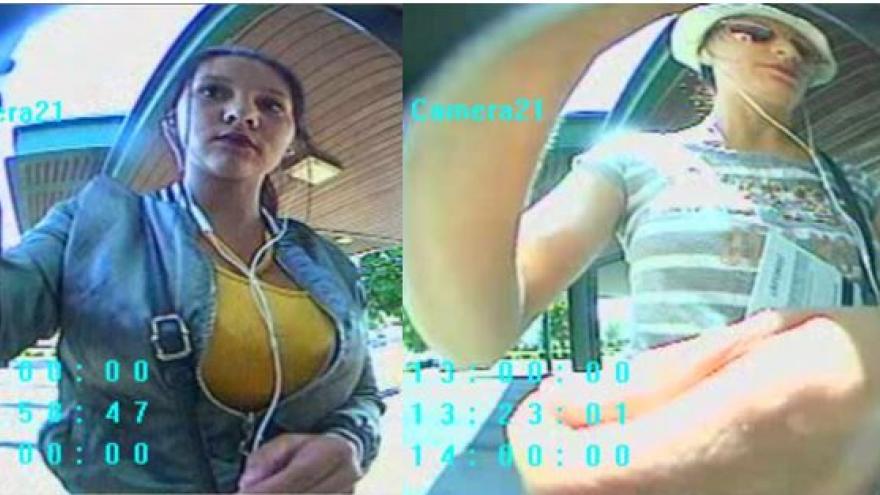 BELOIT, Wis. (CBS 58) -- Police are trying to find two people after a skimming device was reported at an ATM in Beloit.

Authorities say the bank reported having video of someone putting a credit card skimmer onto their ATM around 1:30 p.m. on June 23. The next day, another person was seen removing the skimmer from the machine around 7:00 p.m. Transactions affecting several accounts were later made in the Milwaukee area.

Police have released surveillance images of two people who may be linked to the crime.

Skimming devices are used to illegally collect data from the magnetic strip of a debit or credit card. The skimmers are made to fit over the existing card readers or machines like ATMs and fuel pumps.

Police say to be careful when using card reader machines and to look for signs of tampering. Officials say wiggling or loose parts may be a sign that a skimmer is attached. Police also say to be careful when entering your PIN by covering up the keypad as you type it in, as cameras are often used along with skimmers.

Anyone with information is asked to contact the Beloit Police Department at 608-757-2244, Greater Beloit Area Crime Stoppers at 608-362-7463, or local law enforcement.