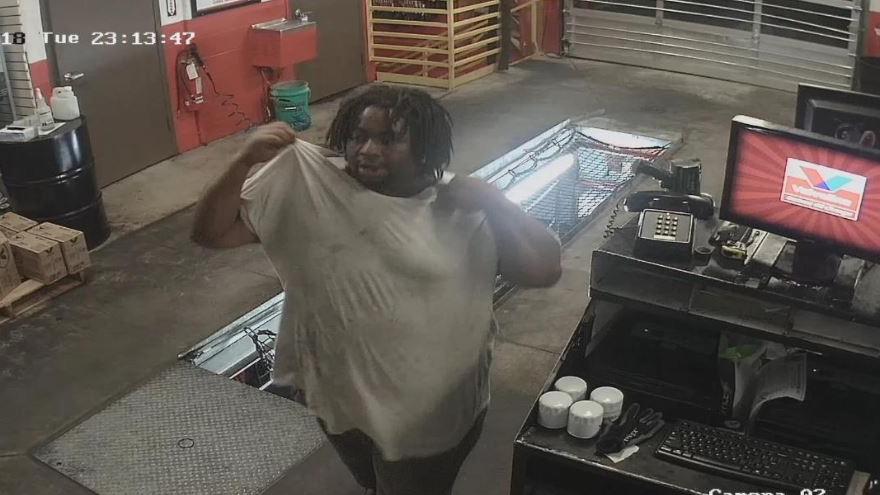 MILWAUKEE (CBS 58) -- Milwaukee Police say they have arrested the suspect who robbed the Valvoline near Appleton and Silver Spring.

An anonymous tip led to the man's arrest.

MILWAUKEE (CBS 58) -- Milwaukee Police are asking for help identifying a man they say robbed an oil change business on the city's north side.

It happened at the Valvoline near Appleton and Silver Spring around 11:15 p.m. September 4.

Police say the man forced his way under a garage door, grabbed some money, and ran.